Similar to the Cooper Union logo, but these are more angular/triangular.

(Details about each of them, after the fold…)

“A simple ‘play’ button was the base architecture for the logo. It embodied the complexity of the product while maintaining a clean, modern appeal. The new color scheme echoed Google’s heritage, but broadened the color spectrum, signaling Google’s entrance to the colorful world of entertainment. This was a monumental departure for Google, both literally and figuratively.   In the logo animation, the colored klieg lights come together to form the Google Play icon. The four base colors represent the four entertainment verticals – Music, Movies, Books and Apps – while the searchlight itself pays homage to entertainment.” 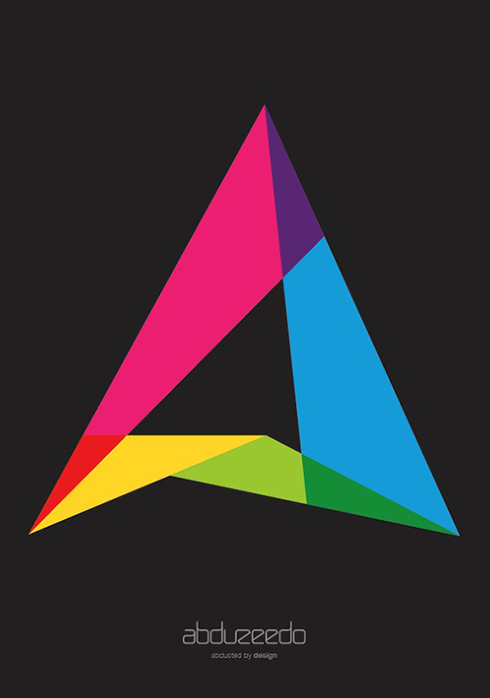 “My first idea was to play with a triangle. First because it resembles the abduction light coming from the sky,  and second it also resembles an A.” 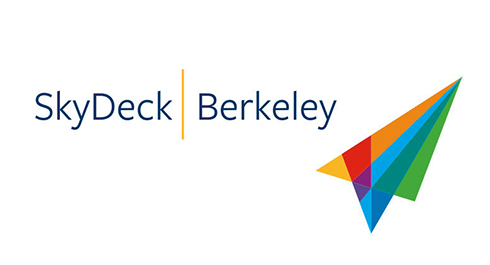 “The colorful paper airplane brand identity we created for SykDeck is inspired by the idea of new concepts taking flight. Each segment of the airplane represents unique and different ideas, knowledge, technologies and entrepreneurs coming together through guidance from SkyDeck.”