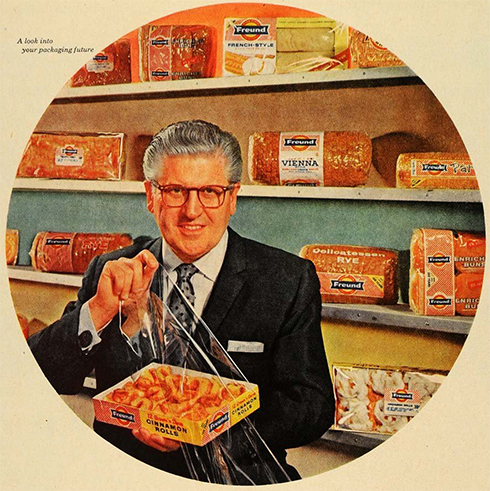 Dickens is maybe not as well-remembered as other package designers of his generation, but I still prefer his TaB logo (with or without the downward pointing arrow) to all the previous and subsequent versions.

You didn’t know there was a previous version of Tab’s branding? Neither did I until this week.

The photo on the left was included without much explanation in an article on TaB in the June 2011 issue of The Coca-Cola Collectors news. The was some discussion of early test marketing of Tab in 1962. I’m guessing that the left hand design (with the “burst”) was not done by Robert Sidney Dickens’ design firm, but was perhaps part of the 1962 test marketing effort.

Trademark documents show that it was registered just six months prior to the Dicken’s TaB logo with the twist-around spiral “a” that I wrote about on Wednesday.

(The Cellophane ad, in its entirety, after the fold…) 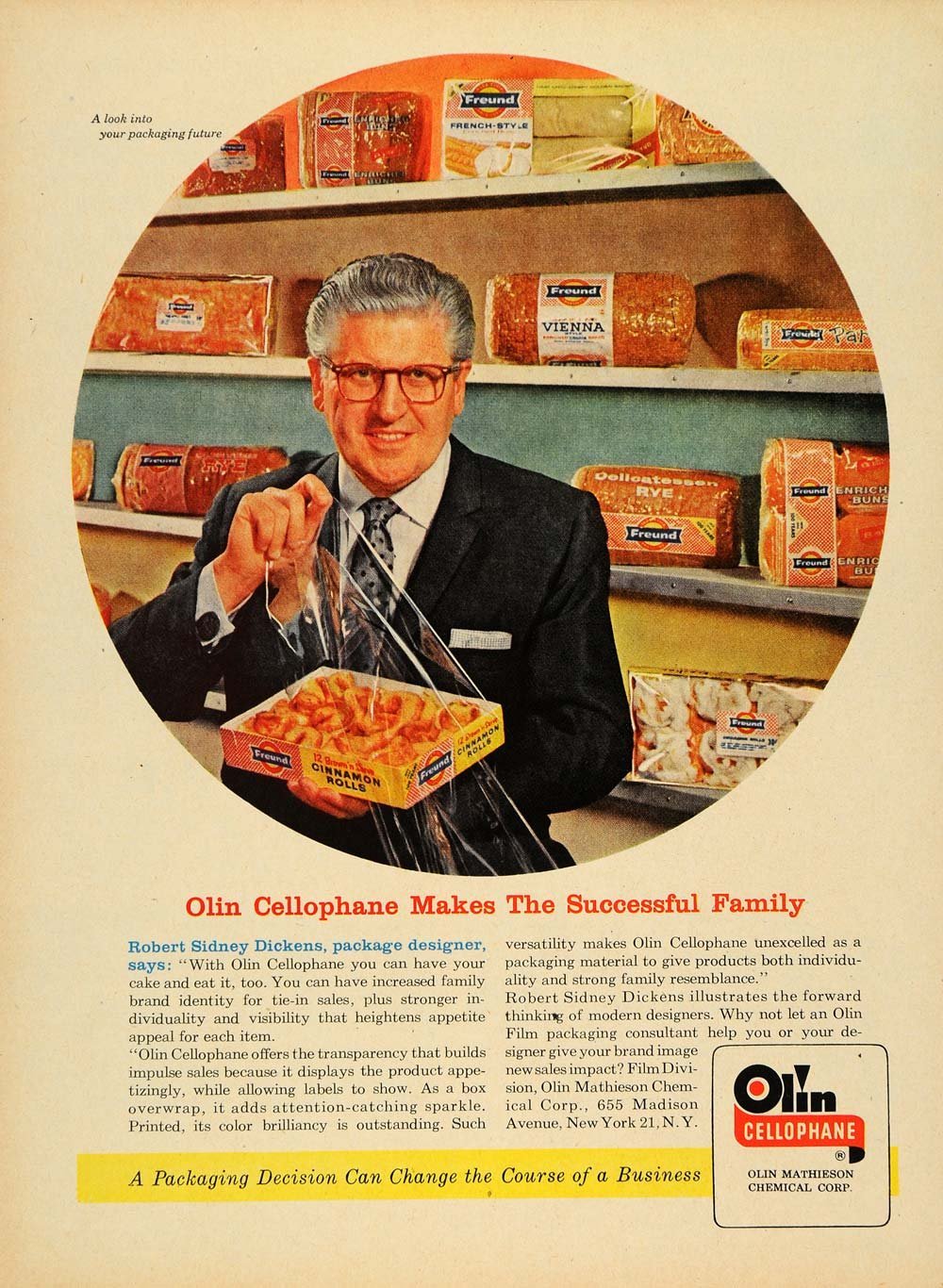 See also: The Package of the Future and Remarkable New Food Packaging Invention