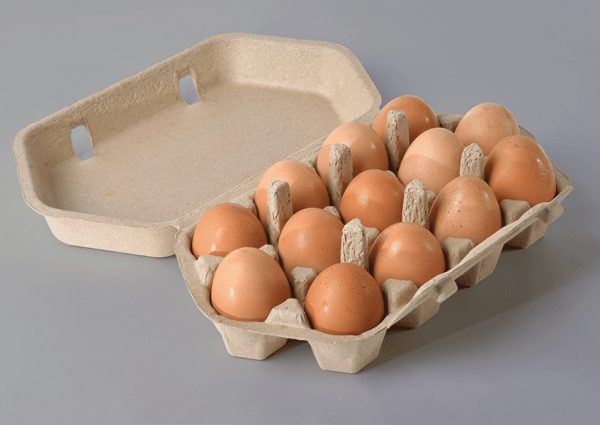 It was only a concept when I first started talking (squawking?) about our Baker’s Dozen Egg Carton in June of 2012. The project garnered quite bit of interest and attention from egg producers and the general public.

The Huffington Post, for example, featured our carton in a 2012 article entitled, Creative Food Packaging Concepts We Wish Were Real.

“We love the Baker’s Dozen Egg Carton … because it’s always better to have more eggs.”

Naturally, we wanted to grant their “wish” for the Baker Dozen Egg Carton to become real. But with limited magical powers we weren’t sure how to go about it. Clearly, there was a market for this egg carton. We were getting emails and phone calls about it all the time. But BEACH is a design firm. Our clients were the manufacturers. Not us!

But then, in January of 2015, we got a call in from Chad Wegener of Willow Valley Farms in Nebraska. Chad was calling to see if he could purchase some cartons. And I had to tell him what I’d told so many others: that the product did not yet exist.

The thing is, I had found a source for molded pulp egg cartons, but had not taken the next step. If he really wanted Baker’s Dozen Egg Cartons, I suggested to Chad, why not partner with us? 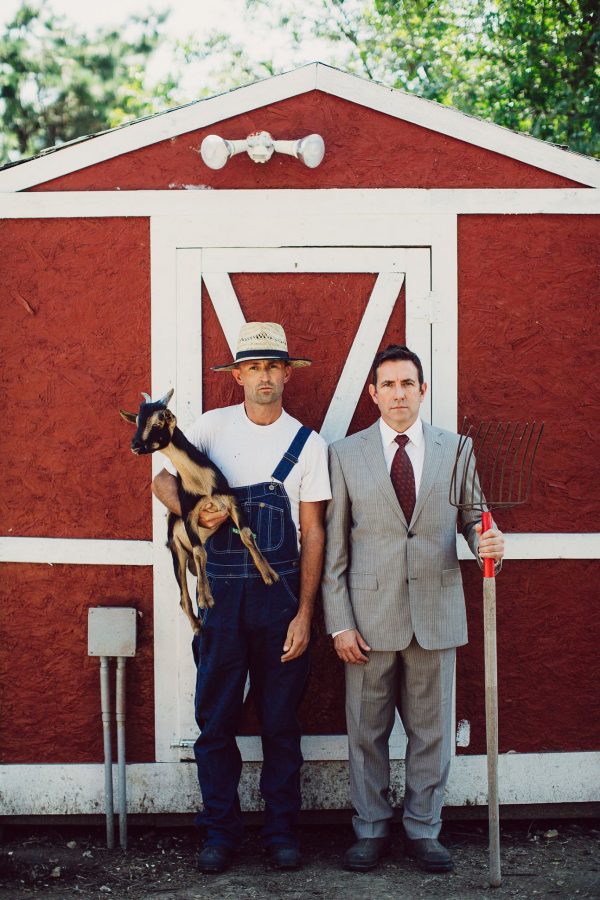 And so we formed Baker’s Dozen Egg Carton, LLC — a partnership between two partnerships: BEACH Branding & Package Design (of NYC) and Willow Valley Farms (of Nebraska).

Debby and I traveled to Nebraska to meet with our new partners at their farm on the outskirts of Omaha. We stayed in one of their “tiny houses” and they began to teach us about chickens & eggs from the farmer’s point of view. Rather than just the consumer’s. (Also: amazing to see Chad “walk” an entire herd of San Clemente Island Goats.)

Early on, a few large egg producers had expressed interest in our new 13-egg carton, but their egg-packing machinery was only designed to pack eggs in pairs. They could only handle “even” numbers like, 6, 12 or 18 eggs. To pack an “odd” number like 13 eggs, they would need to make a major retooling investment.

This meant that, for the time being, our cartons would only be practical for small egg-producers who would be packing their eggs by hand. (Farm-stands, farmer’s markets and the like.) 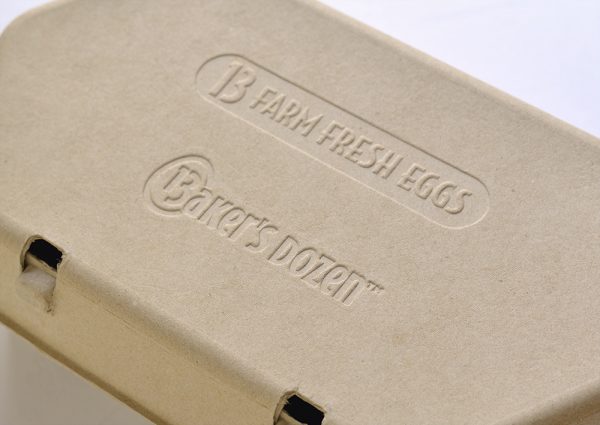 It also meant that our branding for the carton itself needed to be subtle. I designed a new debossed (not embossed) top panel, so that our customers could smoothly cover it with their own labels, if they wished. Or else they could just rely on our carton to explain what it contained: 13 Farm Fresh Eggs.

Now that they exist, the new cartons can be purchased here: bakersdozeneggcartons.com