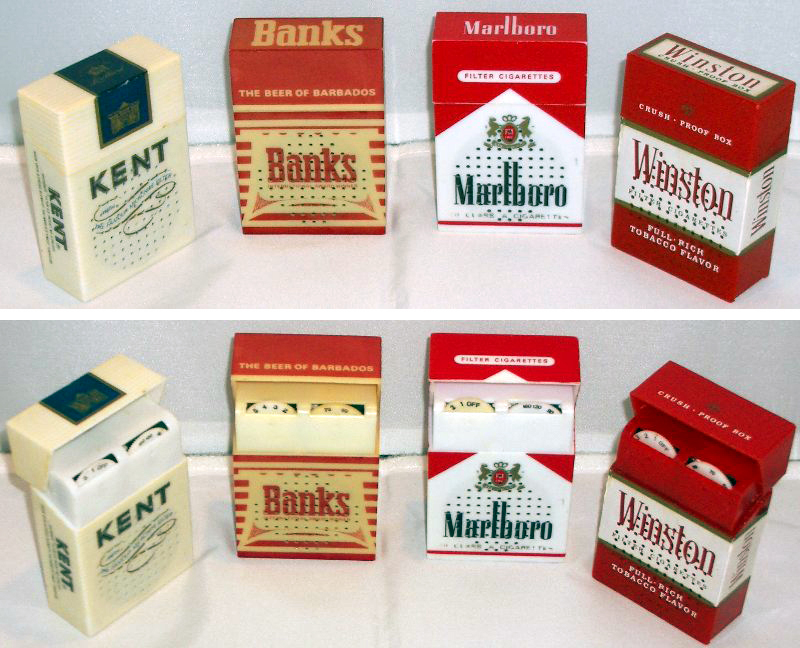 One of these Things is Not Like the Others

This collection of cigarette pack radios includes a changling. Although the all of the radios above appears to be flip-top crush-proof cigarette boxes, “Banks” is actually a beer brand. (via: AntiqueRadios.com forums) 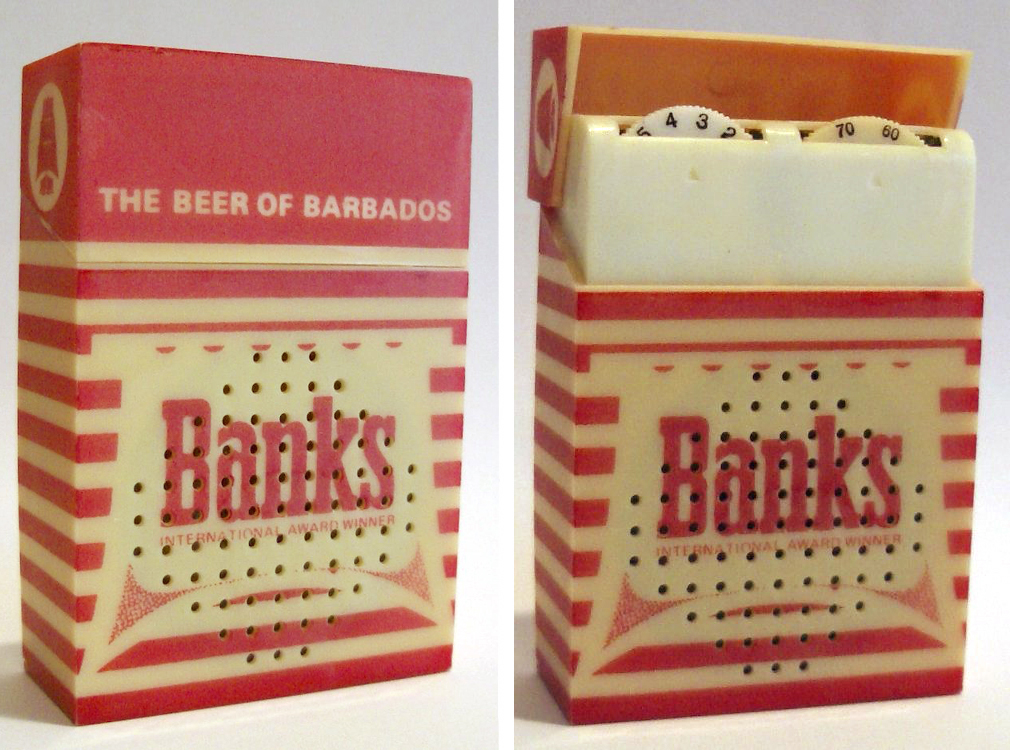 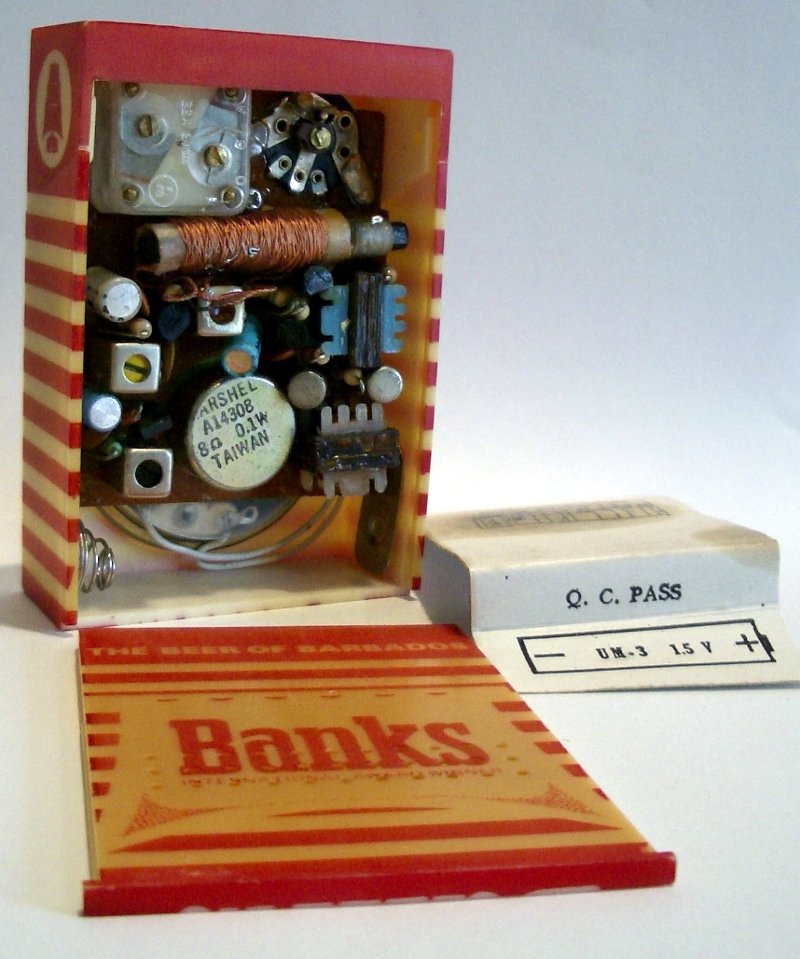 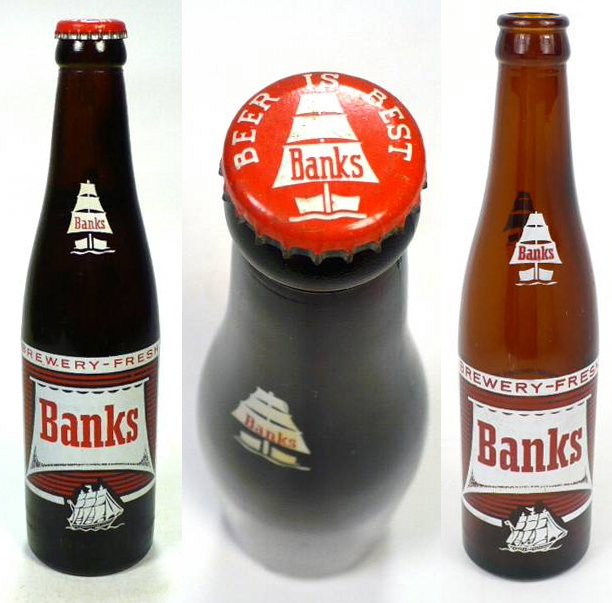 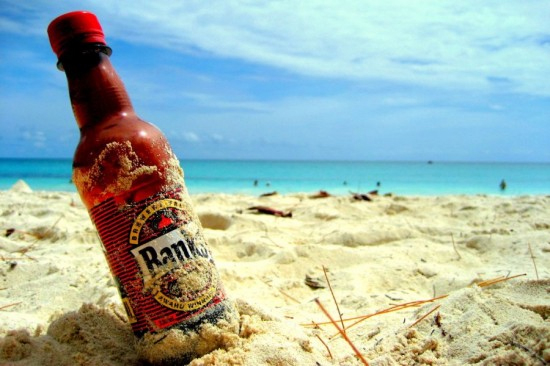 Self-proclaimed as “The Beer of Barbados” it’s not surprising to find images of the bottle on a sandy beach. (See also: Coke & Pepsi at the beach) 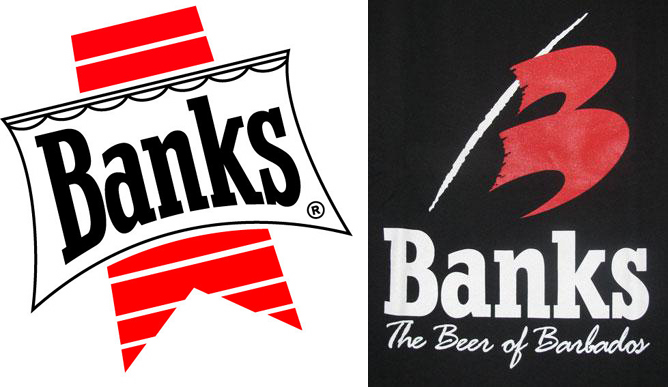 Banks Beer has also used a “B” shaped sail logo, as shown on the T-shirt on the right

“The year 1991 proved a watershed in the Company’s history. It marked the establishment of parent company BHL, the rebranding of the then 30- year-old beer label to include the award-winning “B” sail emblem.”

As for the cigarette pack shaped radio promotion, one can only conclude that it’s part of that unholy alliance of beer & cigarettes that has led to other experiments in brand extension.