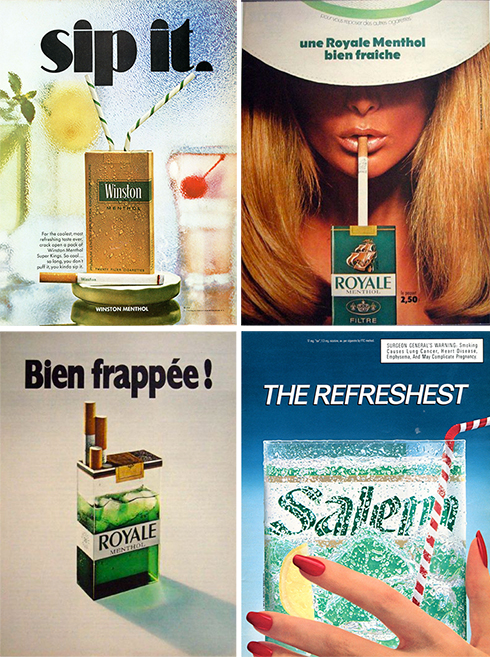 While some manufacturers of menthol cigarettes, have used these similarities to imply an analogy between smoke and beverage, drinking straw manufacturers, for the most part have avoided the comparison. 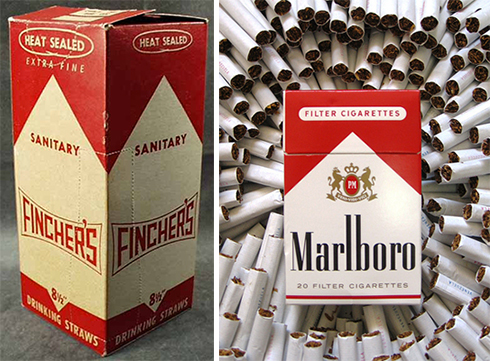 (A cigarette television commercial with straws, after the fold…)

From Leo Burnett-Koyoda Co. Japan, this 1998 commercial for “Next” Cigarettes (entitled: “straw”) does not use straws to draw positive comparisons with refreshing beverages. Rather, the straws are used to illustrate the idea that smoking competing brands of cigarettes is like “smoking air.” 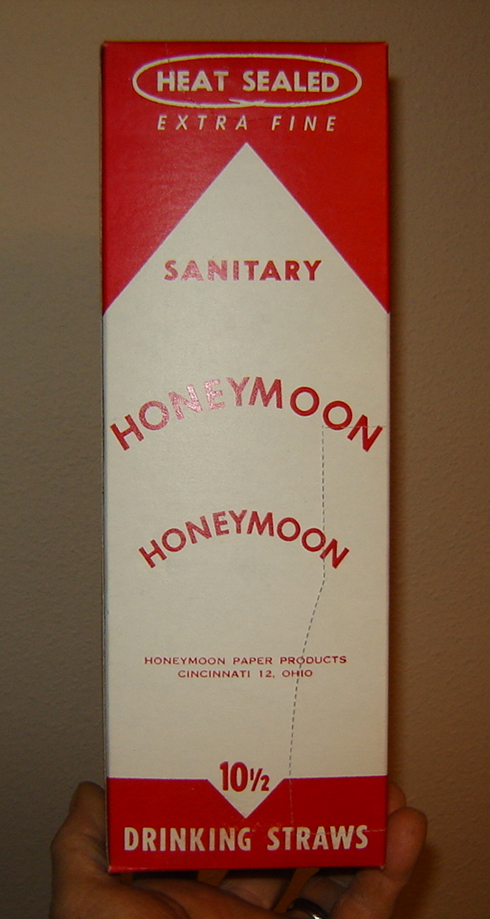