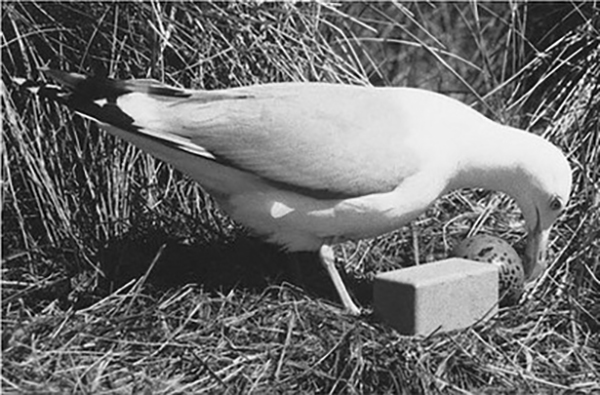 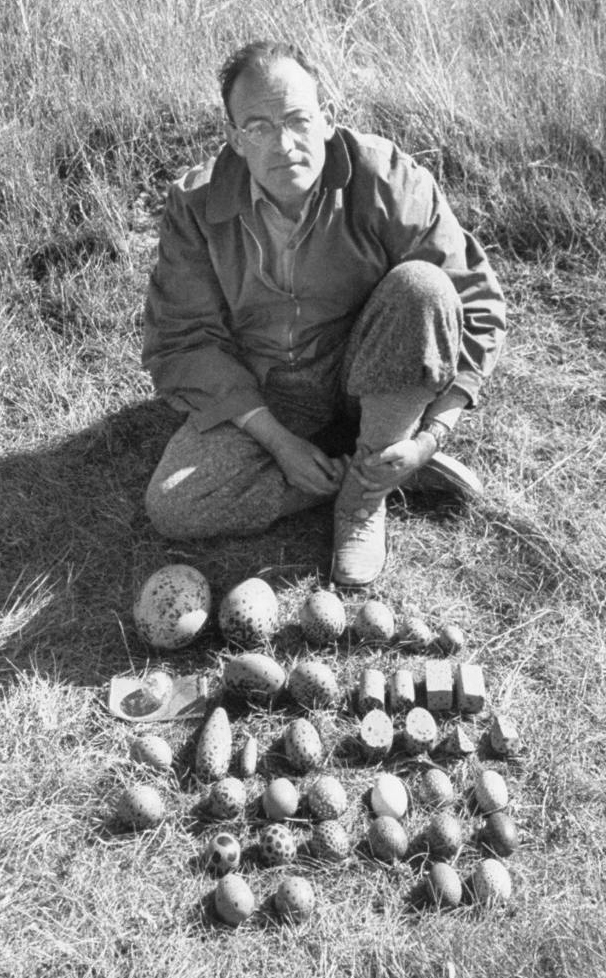 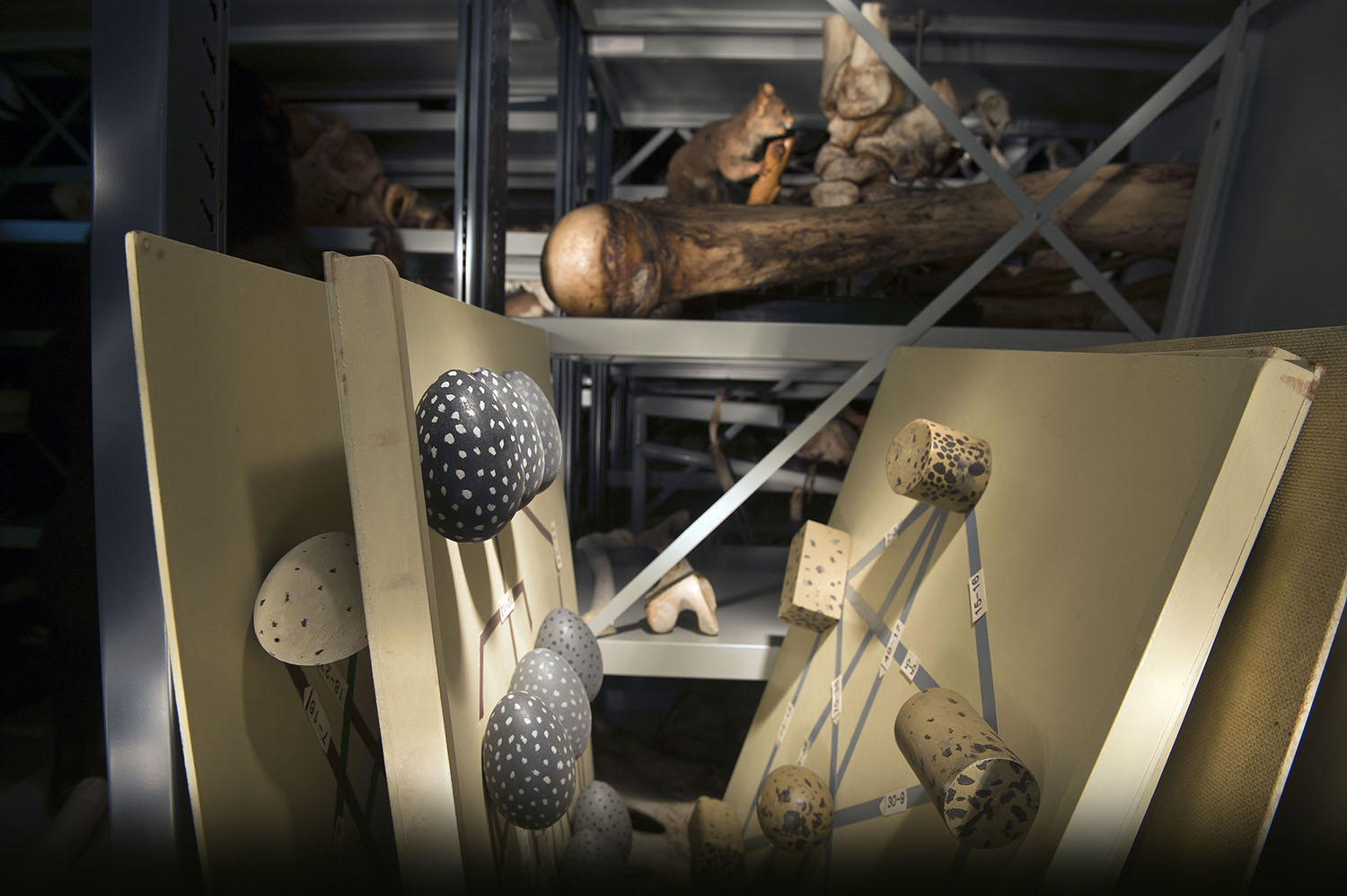 Note: As recently as 3 years ago, scientists conducting a bird behavior experiment also used a decoy square egg. As evidenced in the photos below. from a 2017 study entitled, Context-dependent response to eggs: egg retrieval versus egg rejection in a conspecific brood parasite. 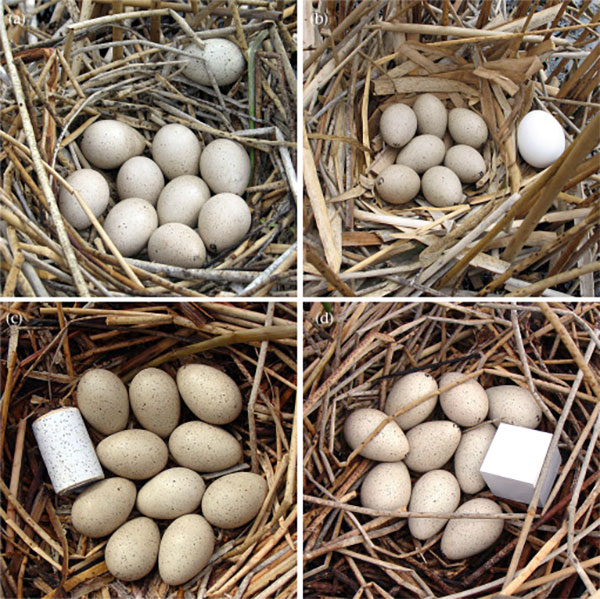