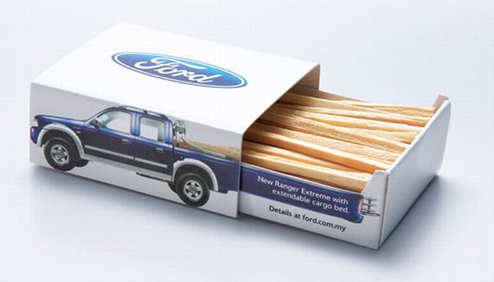 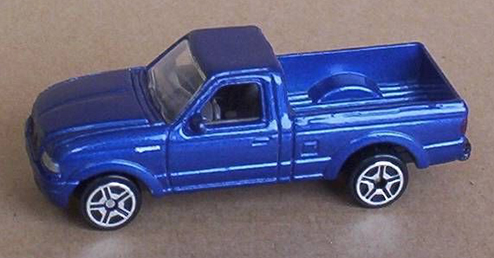 Continuing with Matchbox/Matchbook week, we have two things…

1. A promotional matchbox, designed in 2006 by J. Walter Thompson, Malaysia.

Here, a matchbox’s sliding tray serves as a metaphor for the truck’s extendable cargo bed feature, with wooden matchsticks serving as a miniature load of lumber.

According to JWT, 5,000 of these matchboxes were distributed to potential “blue collar” consumers…

“While introducing it’s Limited Edition Ranger Extreme, a model with an extended cargo space that allowed for 30% more loading space, Ford decided it would be a good idea to highlight this feature. Question is, where would you reach the right audience? Research showed that many truck buyers are in blue-collar industries such as auto repair, construction and plumbing and that they tend to gather in specific after-work pubs. Opting for a medium like matchboxes could give the opportunity to both illustrate the product benefit and be useful to the target audience.

5,000 matchboxes were distributed amongst potential buyers at these pubs. On the box, Ford’s website address was printed so the curious could see what the truck looked like and book a test-drive. Over 1600 people visited the website, of which 450 booked a test-drive. 300 finally test-drove the car. The Limited Edition Ranger extreme was sold out a month ahead of schedule.” 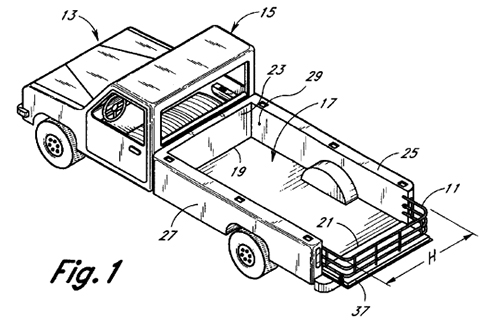 (And since you can’t combine “matchbox” and “cars” without also suggesting Matchbox Cars….) 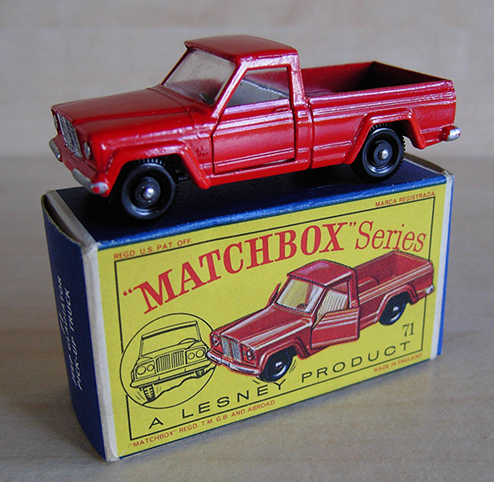 2. Matchbox® toy cars were so named (in 1953) because “the original die-cast Matchbox toys were sold in boxes similar in style and size to those in which matches were sold.”

Jack Odell, co-owner of the British die-casting company, Lesney Products, was the driving force behind this miniaturized toy car brand…

It was designed for his daughter: her school only allowed children to bring toys that could fit inside a matchbox, so Odell crafted a scaled-down version of the Lesney green and red road roller. This toy ultimately became the first of the 1-75 miniature range; a dump truck and a cement mixer completed the original three-model release that marked the starting point of the mass-market success story of the Matchbox series. As mentioned above, because the one defining factor for the toys was that each model had to fit in a match-box, the idea was born to sell the models in replica matchboxes — thus yielding the name of the series. It also resulted in the description of the models’ scales being “1:box”

from Wikipedia’s entry on Matchbox (brand)