Last weekend we went to the second “Sneak Peek” for Freshkills Park. Naturally, there was some package-related stuff there, which I’m planning to feature in a few days. In the meantime, I’ve been wanting to post this film by Gordon Matta-Clark for a while now…

This film records the complete process of the destruction of Matta-Clark's truck (which he called "Herman Meydag") by a bulldozer in a rubbish dump. Part of 98.5, a compilation of films by Ed Baynard, George Schneemar and Charles Simons, this piece was shown in Documenta 5 in Kassel, Germany.

Besides being an interesting conceptual art film in its own right, Fresh Kill provides an indelible “before” picture of the Staten Island landfill in the 1970s, before its ambitious makeover into parkland.

For a contrasting “after” picture, consider the photos below from last weekend’s “Sneak Peek.” 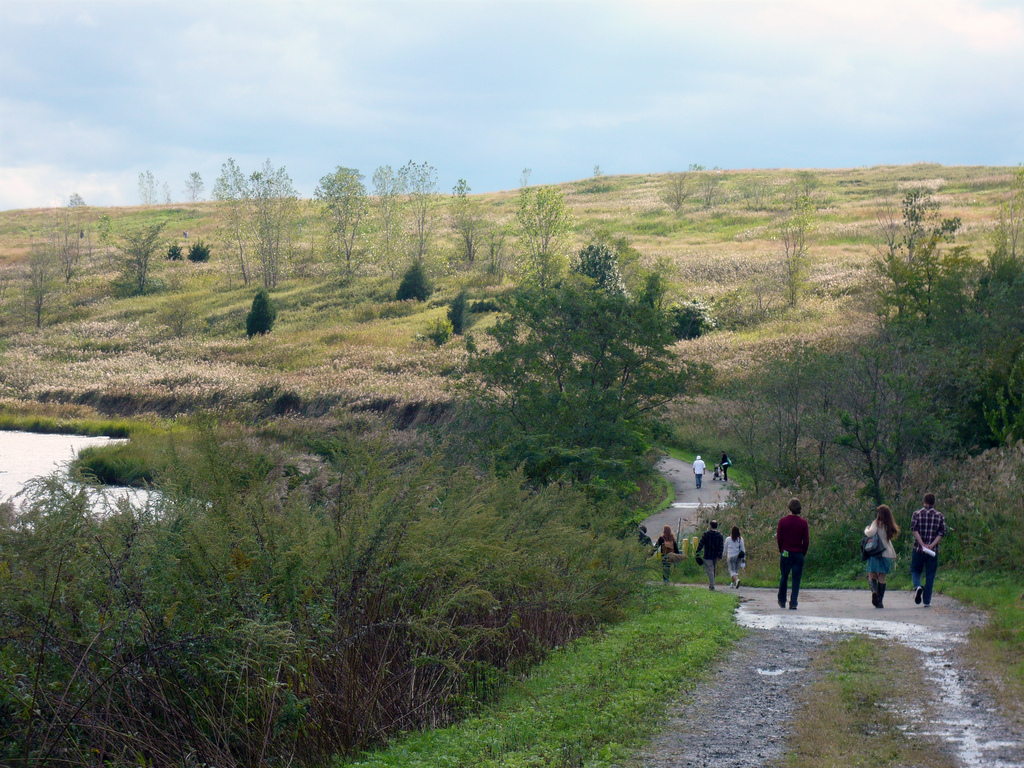 (Another photo, after the fold…) 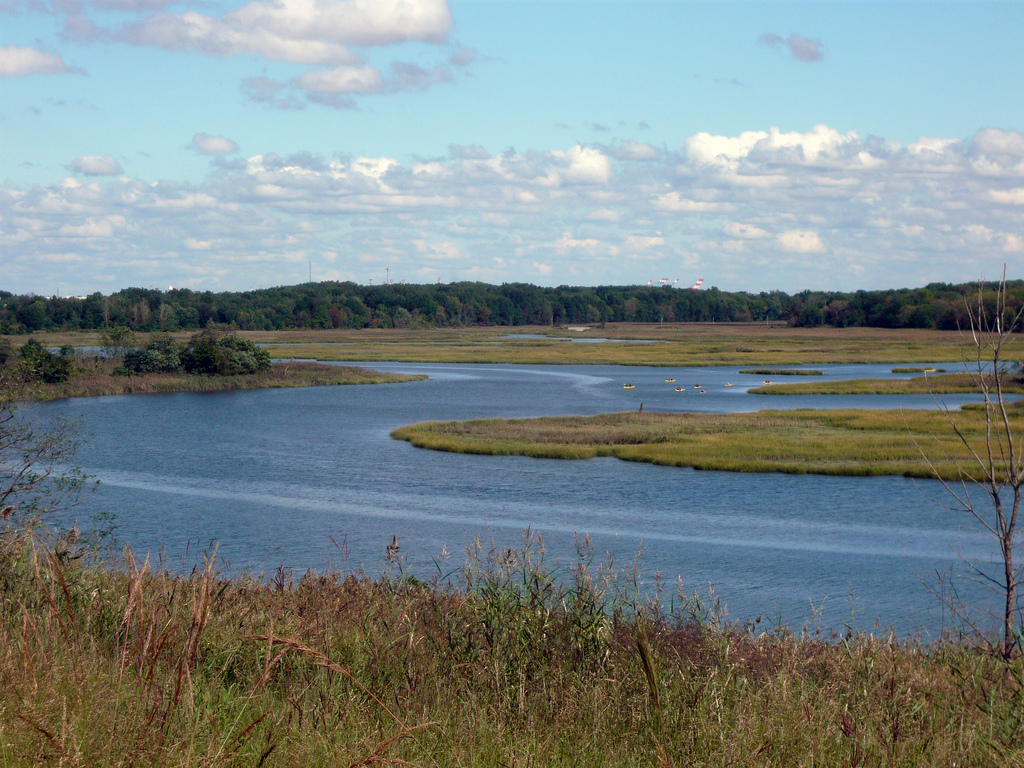