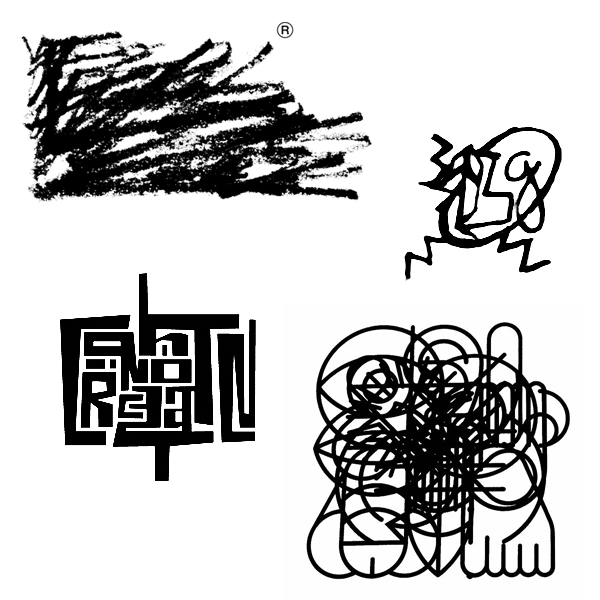 Justinus (ad Diognetum, c. vii.) says that the omnipotent, all-creating, and invisible God has fixed truth and the holy, incomprehensible Logos in men’s hearts; and this Logos is the architect and creator of the Universe.

The Thoughts of the Emperor Marcus Aurelius, (George Long, 1880)

See what I did there? According to Wikipedia, Justinus Martyr “is regarded as the foremost interpreter of the theory of the Logos in the 2nd century,” but his Logos is a proper noun (always capitalized and not plural) and means something like “the word of God.”

I set out to find 4 incomprehensible logos, and accidentally found Logos.

Based on the Greek word, λέγω (“I say”), Logos was an important concept for ancient philosophers. Aristotle divided persuasive communication into three categories. Ethos, Pathos & Logos. Logos was the one based on logic and clarity.

Logic and clarity are also supposed to be key persuasive concepts in our own alternate universe of brand logos. So, why is it that some brand logos are so difficult to comprehend?

Today we consider 4 such “incomprehensible” logos… 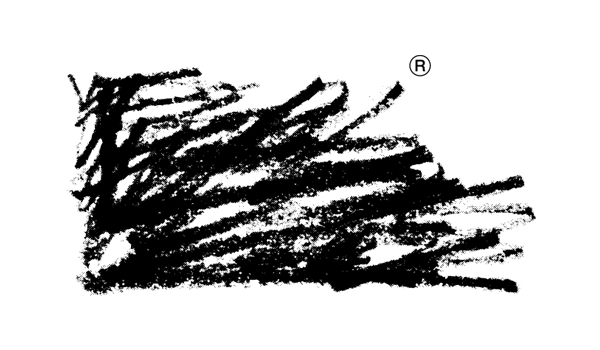 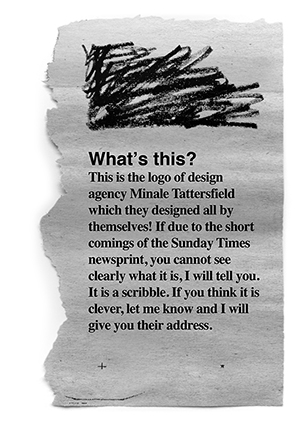 If our alternate universe was created by incomprehensible logos, then Minale Tattersfield’s 1964 “Scribble” might be our big bang.

Minale made sure his fledgling design firm got noticed. The firm even introduced its own corporate logo —the “Scribble”, a loose, free-form, pencil-drawn counterblast to the formal graphic conventions of the time. (from Wikipedia’s entry on Marcello Minale’s work)

It’s often combined as a logotype with the name “Minale Tattersfield” underneath, but I prefer to show it as they have it on their website — just a scribble with an ® symbol.

We’ve featured this before: the 1981 Logos Galore commercial with Rick Moranis. (See: Prescience of a Pop Culture Sketch)  The big punchline, of course, is the ridiculously incomprehensible logo for “Logos Galore” shown at the end. (animated gif by Rick Moranis Gifs)

But is it ridiculous or is it a counterblast to the formal graphic conventions of the time? 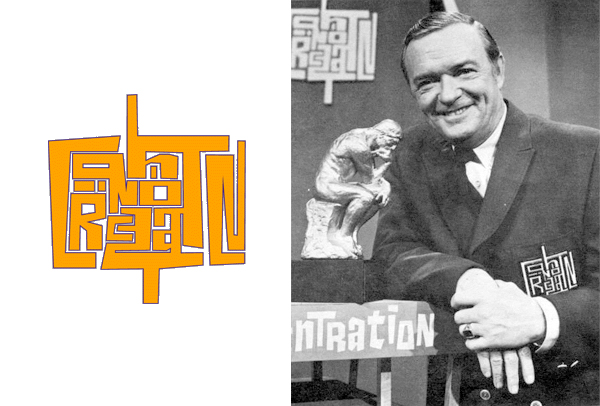 We’ve also featured Concentration’s “Mystery Logo” in the past. The context then was interlocking typography, but the idea of game show contestants wearing an inscrutable  “mystery logo” (over their hearts) starts here. 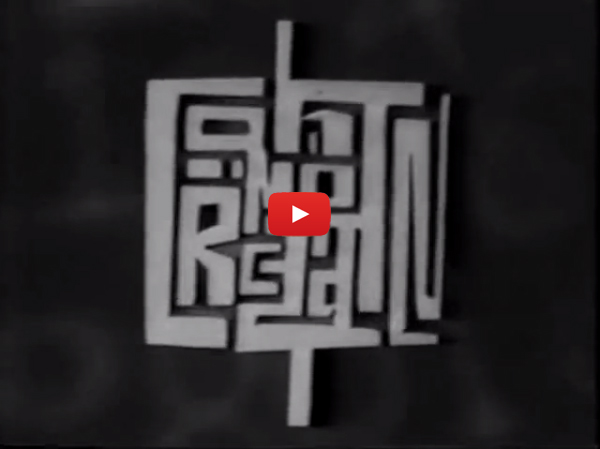 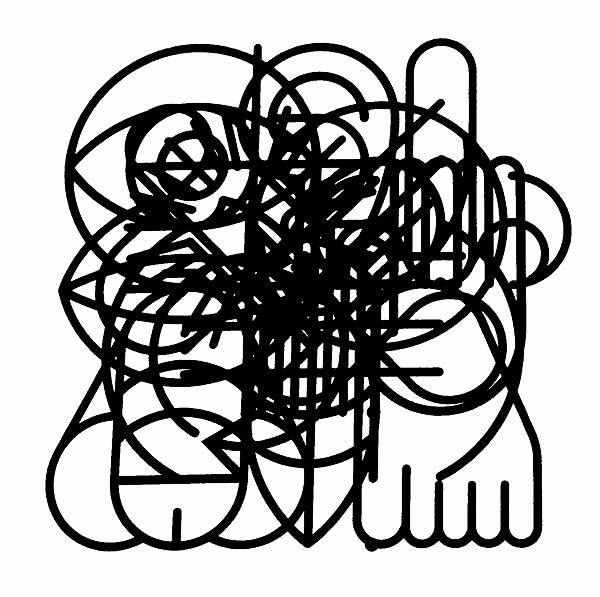 For the last of the wholly incomprehensible logos in men’s hearts, we have Wolfgang Schmidt’s Lebenszeichen or “Signs of Life.”  (Schmidt was also mentioned in our post about rebus logos on Monday.)

While working on his famous Lebenszeichen (Signs of Life) in the early 1970s, Wolfgang Schmidt created a series of pictograms for Vitsœ. These were used in all forms of visual communication and we continue to reuse them to this day.

In the iteration above, his compartmentalized body-part pictograms were all superimposed, forming a single, indecipherable whole.

There was also an animation made about Schmidt’s work.