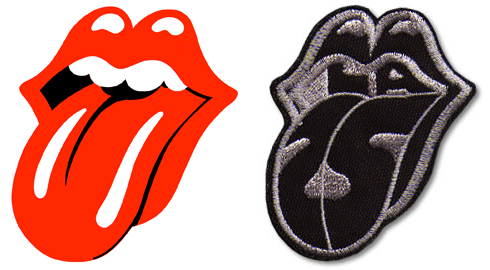 Sometimes the line between homage and trademark infringement may be a bit blurry. The logo on the left is the famous “tongue and lips” Rolling Stones icon designed in 1971 by John Pasche and described as a fanciful “tongue and lip design” in the band’s 1977 U.S. trademark registration.

The patch on the right is one of various logos for the Argentine rock band, La 25, whose name was based on an article of clothing once worn by Mick Jagger…

Their story began in 1996 in the city of Quilmes (Buenos Aires) when a group of friends, fans of the band The Rolling Stones, raised money to buy a shirt that Mick Jagger had used years ago at a concert. This shirt had the number 25 printed on it, and since then the group of friends began to be known as “Los pibes de La 25” (“the kids of the 25”).

The friends started a band and the name was shortened to “La 25.” (AKA: “La Veinticinco”)

The shirt seems to have served as a fetishistic, talisman in the band’s mythology. In the early days, members of the band purportedly took turns wearing it. Later, the Jagger 25 shirt would be hung up on a mic stand during La 25 concerts. 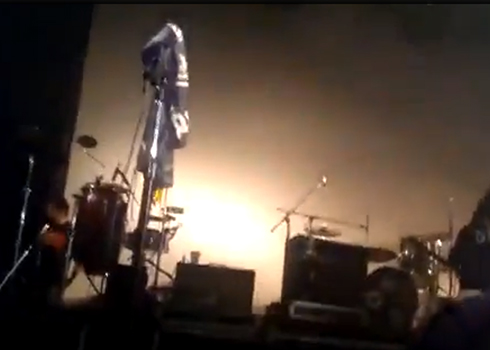 I’m not aware of any litigation over their adaptation of the tongue and lip trademark, and with a band as established as the Rolling Stones, you have to ask yourself, “How likely is it that a music consumer would ever be confused?” —Even if La 25 does occasionally cover a Stones song. (And even if their song “Solo Voy” does sounds quite a bit like “Let it Bleed”…) 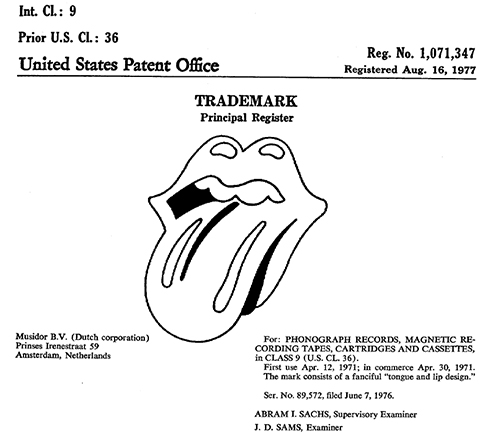 (More about the Jagger shirt, after the fold…) 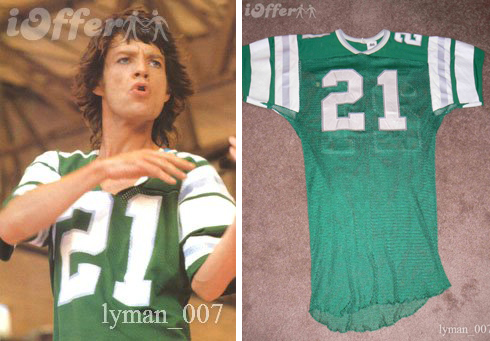 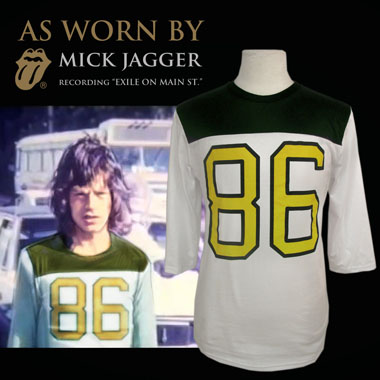 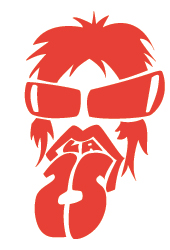 This post is #4 in a five-part series in which we’re letting the calender date dictate the content. In each post so far, I’ve cited some marginally-relevant holiday. Today’s holiday? October 25th is Punk for a Day Day. (See also: Cobert’s SuperPack Pack)