Seems to be a spike in interest in “long eggs” lately. Yesterday, our 2010 post about Danish Longegg packaging was suddenly the rage. (Relatively, speaking…) getting 34 times as many views as any of our other posts. It’s been a long time since we talked about this product and there’s always more to tell. 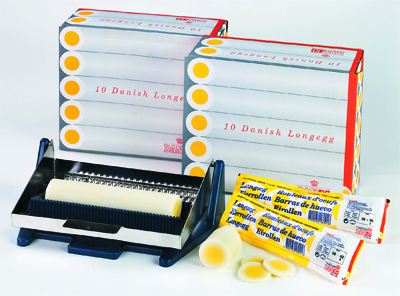 For one thing, the orthographic package that we were admiring in 2010, turns out to have been award-winning…

The 10 Danish Long Egg package won a first award in the preprinted linerboard classification of the 1989 Awards Competition of the Flexographic Technical Association. It was submitted by CorrPrint A/S.

For another thing, although we credited Frank Shires 1970 patent, there was an earlier 1967 patent from the same folks (Cornell Research Foundation) that brought us the 1956 shell-less egg carton. 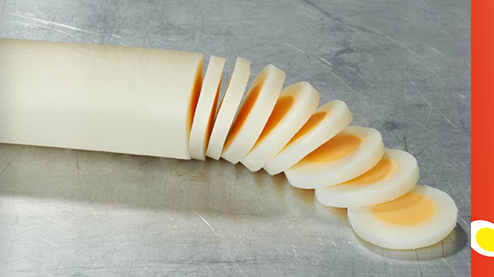 (The Cornell Research patent and one more thing appear, after the fold…) 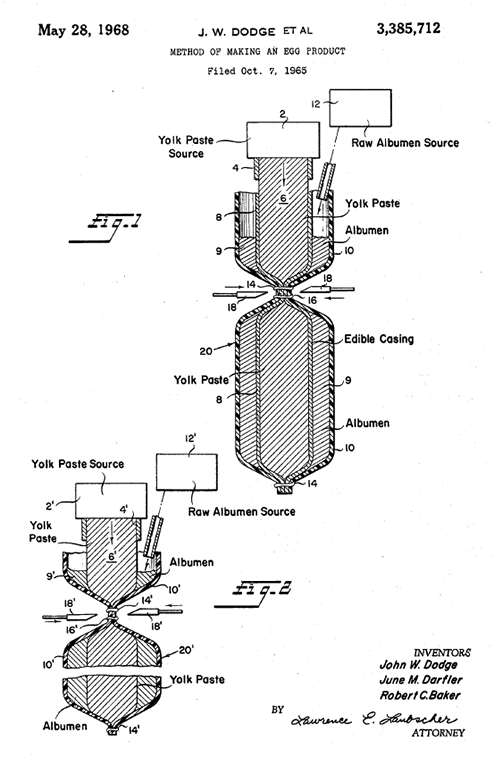 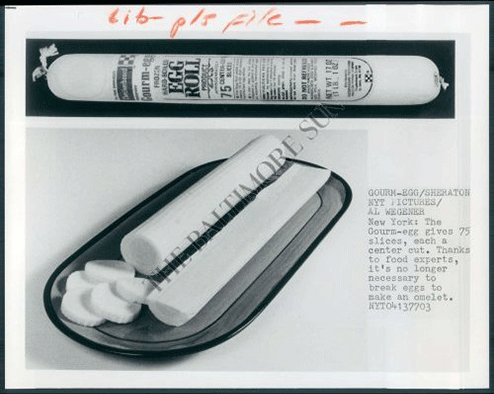 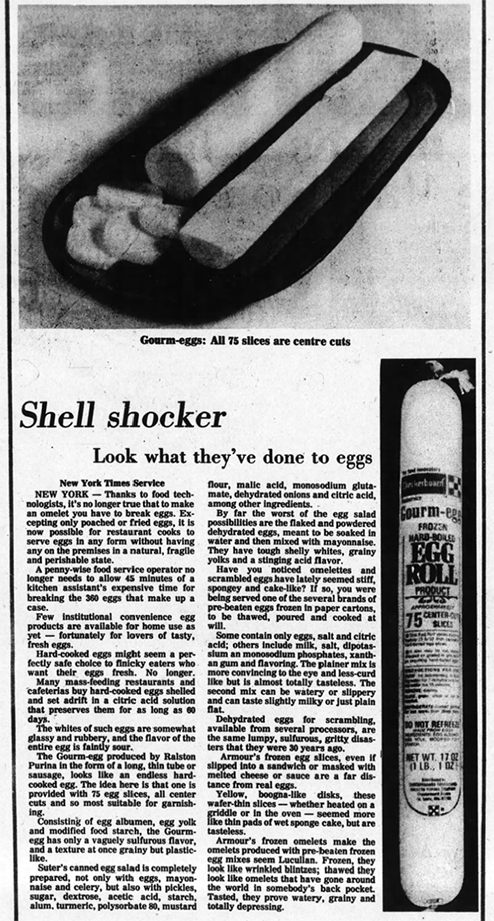