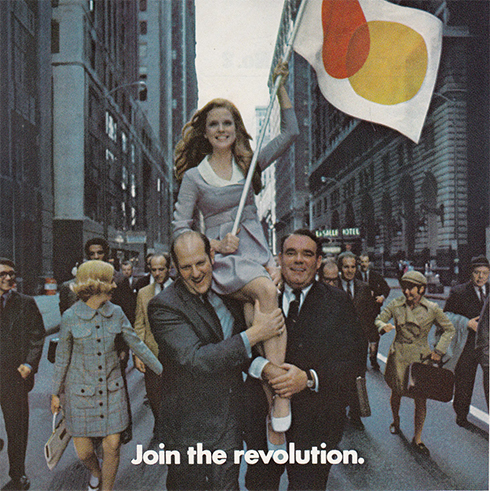 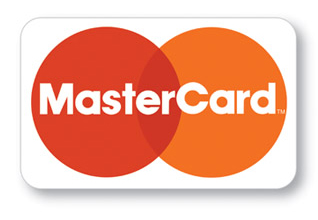 Our last post of “overlapping transparent colors week” will be about the overlapping circles of the MasterCard trademark.

Designed in the 1960s for Master Charge, (when credit cards were still called “charge cards”) two circles (2 transparent colors) intersect to form a third color (rather than the stripes you see nowadays).

Master Charge becomes MasterCard in 1979. Siegel+Gale worked on that part of the rebranding. But who designed the original trademark with the two overlapping circles? I couldn’t tell you.

The MasterCard logo is an example of the symbolic use of the number two. The genesis of credit cards began in the late 1940s… Over the next decade, several franchises evolved from this concept, one of which was the Interbank Card Association in 1966, which became Master Charge, and later MasterCard. The first Japanese partners joined in 1968, and in 1969 a new logo was introduced consisting of two overlapped circles. The two circles represent the overlap of commerce between international powers, in particular, the East and West. Associations that could be made with this symbolism are the Japanese flag carrying the red circle, and the golden circle as the power of the “sun” of the “golden” West—the land of opportunity and highest attainment in current history. By using two overlapping circles to indicate the two opposite spheres of the world—East and West—the logo indicates that these opposites come together and find resolution through the spending power of MasterCard. By using the vesica piscis, a visual statement is made that shows the power of duality in the seeking of unity. Two overlapped circles indicate the interaction between customer and credit card to generate the third objective: the outcome of dollar numbers, demonstrated by the mandorla shape in the center.

“Deconstruction of the MasterCard Logo” from Decoding Design: Understanding and Using Symbols in Visual Communication
By Maggie Macnab

To me, what the Master Charge logo resembles most is a Venn diagram. Macnab cites “East and West,” but what other dualities might these intersecting circles represent? Income and expenses, displaced in time? (The intersection = the portion of expenses that you actually have cash on hand to pay for.)

I do think that “time” is the key implication. Early advertisments for the brand promised consumers instant (rather than delayed) gratification. And Maybe Macnab is right about the meaning of the mandorla shape. Wikipedia says: “… the mandorla is used to depict sacred moments which transcend time and space…” (and budget!) 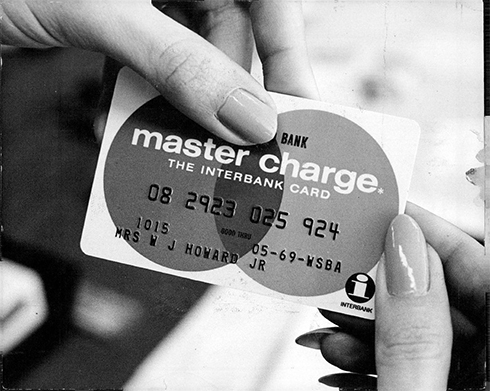 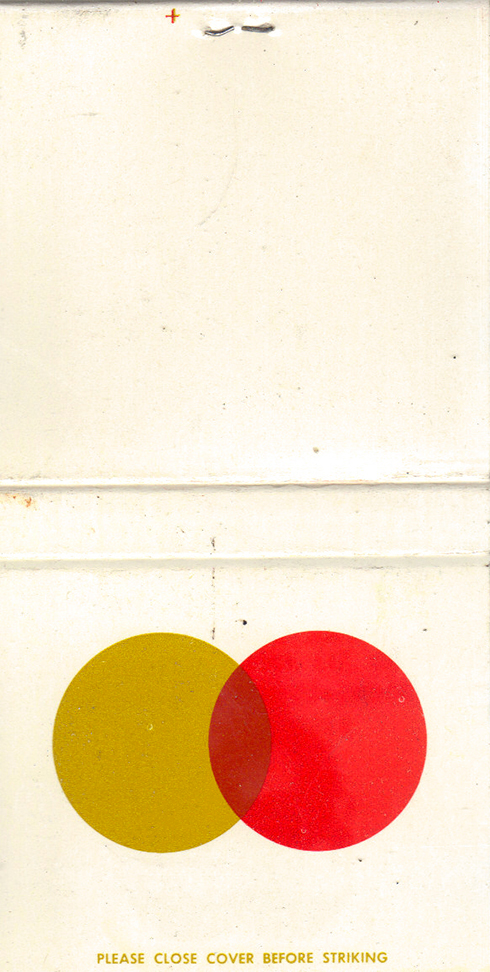 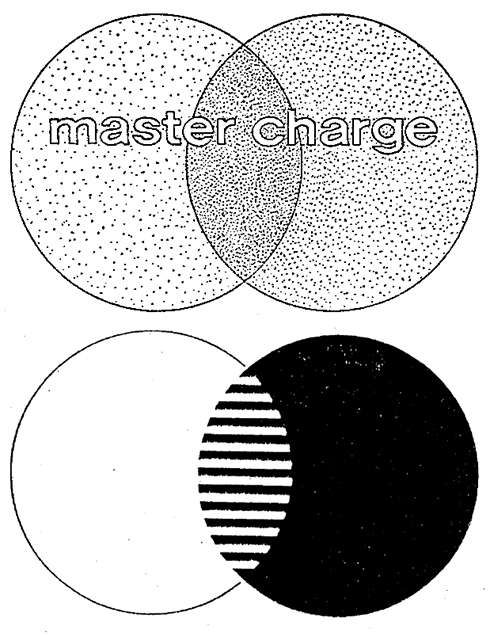 I like how in the MasterCard service mark filing, they had to clarify that “The lining shown in the drawing of the mark is a feature of the mark and is not intended to indicate color.” It was part of the whole “striped logo” trend. (See: By Their Stripes You Shall Know Them) 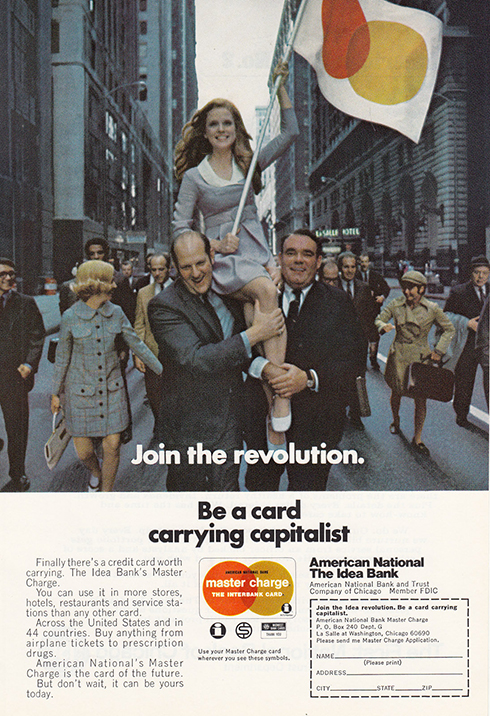 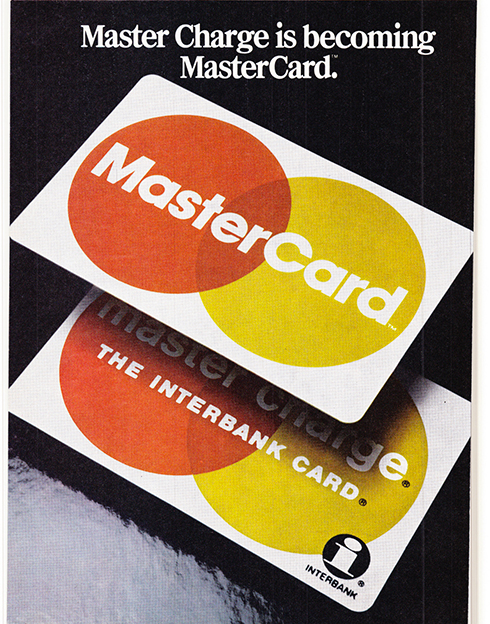