At the beginning of the year, we spent a whole week on logos with overlapping transparent colors. (starting with Schwop Pop) 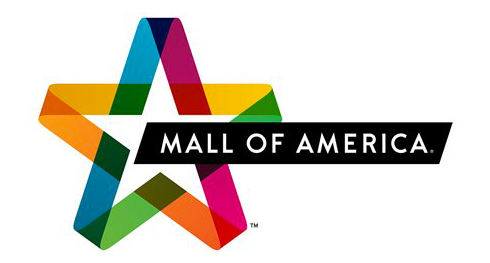 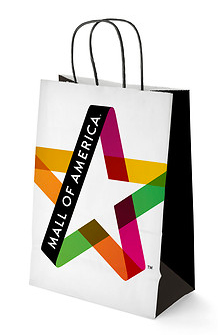 The creative process recognized the equity found in the star of the original logo and transformed it into the dynamic new star made of vibrant colored ribbons…
These ribbons are designed to be a nod to the ribbons of the retired Mall of America logo. The fluid motion of the ribbons represents the Mall’s constant change and innovation, while the ribbons themselves are more literally interpreted as a representation of shopping and gift-giving.

Although the press release does not stipulate to the transparency of the “ribbons,” it would be an entirely different mark without its admixture of overlapping colors.

(Two more examples, after the fold…) 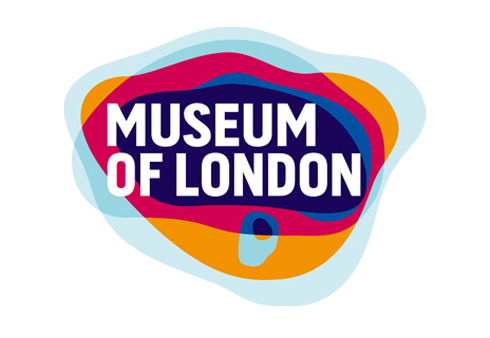 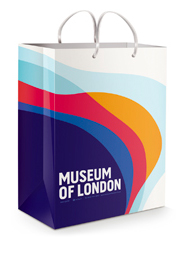 “Coloured layers map the shape of London over time, reflecting the ever-changing, diverse and dynamic make up of London and Londoners, past, present and future.”

(As with the Mall of America rebranding, coffee mugs and shopping bags are de rigueur.) 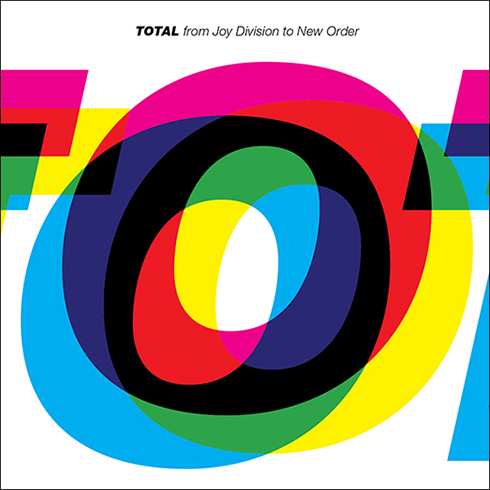 … the out-of-register CMYK references the perils of clients printing without proofs, which now-a-days happens all too frequently.

TOTAL was initially positioned as large as it would fit on the cover, only for the band to say it had too much white space. However, the ‘O’ was the sexiest letter… was the only letter to appear in New Order, Joy Division, and TOTAL. So Howard decided that to reduce the white space, he would zoom into the kaleidoscopic ‘O’ and wrap the rest around.

Clients are always requesting ‘make it larger’, so here was an opportunity not to be missed. We love the irony that the final design is massive and out-of-register… yet beautiful. 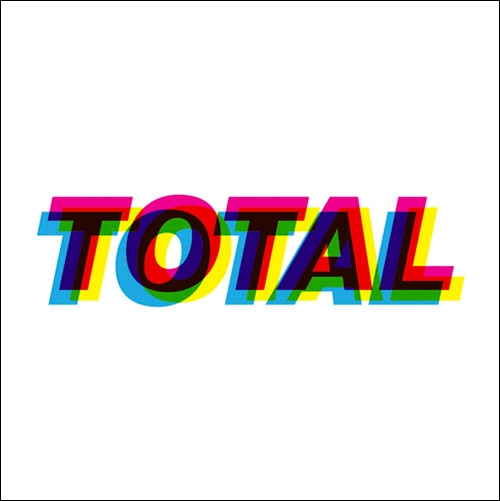 The original “too much white space” version