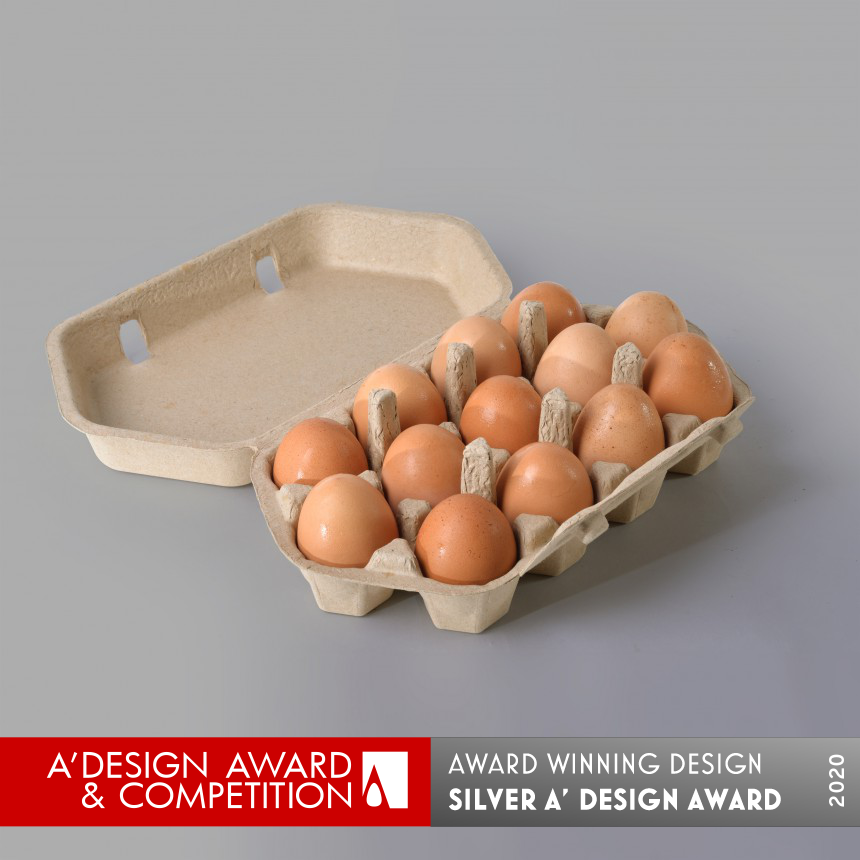 I won a packaging prize in April, during the peak of the pandemic, here in NYC. Under normal circumstances I probably would have announced it much sooner. (See also: tone-deaf crowing) But this was not your normal, idyllic April in New York.

Of course, the coronavirus was also taking a heavy toll in Italy, where the A’Design Award is based. Oddly, however, there was no mention of the pandemic on their website. Indeed, they were acting as if this were any other year. As if we “winners” might like to fly to Como to attend their glamorous La Notte Premio A. (an Award Ceremony and Gala-Night.)

It’s not clear to me, whether this event has actually taken place or if it’s been rescheduled for some time in the future. But either way, it’s a moot point. I would be watching Cuomo—not flying to Como.

Finally, although, I’ve never been what you’d call a “prize-winning” designer, I do recall winning at least one other design award…

(Which I will tell you all about next time.)