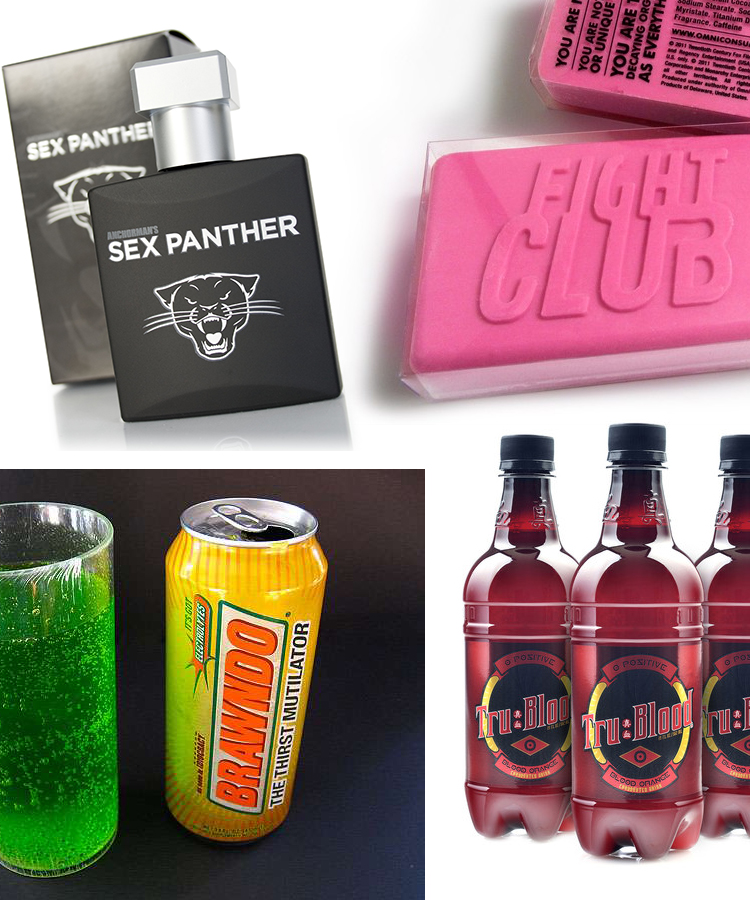 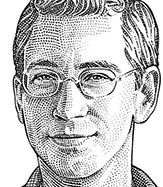 Also included in As Real As It Gets: Omni Consumer Products.

Whereas the fictional company’s business model was based on fully privatizing all municipal services in the city of Detroit,  Hottelet’s company specializes in finding fictional products that it can manufacture and market in the real world. (See also: Five Formerly Fictional Products)

Q. I’ve seen the Omni Consumer Products process referred to as “defictionalization.” Is that the word you’d use to describe it, and how would you define it?

A. I coined “entertainvertising” as sort of a goof on “advertainment.” Scientific American referred to it as “Moebius-like-referential pop-culture-as-reality mocketing contortionism.” Defictionalization is definitely more succinct, although maybe not as much fun to say. Basically, it’s the act of creating or identifying a brand within a narrative, and producing a physical product of the described type bearing that branding. As viewership becomes increasingly fragmented, this sort of thing is going to grow into a standard practice in the entertainment industry. Right now, marketers have their eyes on the so-called “third screen” with a focus on mobile. Well, guess what the “fourth screen” is? Real life.

I looked, but could not find the Scientific American reference quoted above. Another name for the Omni Consumer Products process is “reverse product placement.”

See also: This Jokes for You and Nope. That’s Not a Real Thing