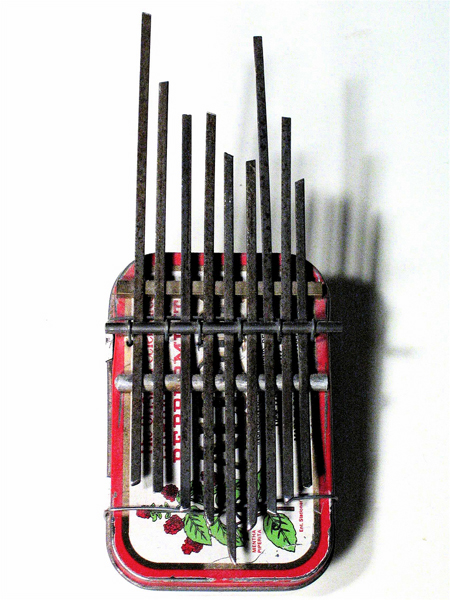 It’s a wonderful thing when a product package is so iconic and so beloved that it spawns an entire subculture of cottage industry and energetic hobbyists. Altoids seems to be in such a position. While Radio Shack is gradually phasing out its trays of diodes and transistors, abandoning their original customer base of electronic hobbyists, Altoids has somehow taken its place. By now, most of us have seen Altoids tins used in everything from housings for flash drives to iPod chargers, but really that’s just the tip of the iceberg. The list of things that people have thought of to make out of Altoids tins has gotten ridiculously long. So many people are recycling Altoid tins in such a variety of ways that one wonders how many of these tins ever find their way to a conventional recycling center.

Why has this happened? Partly it’s just the luck and mystery of whatever it is that makes certain products successful. Partly, I think, it’s because this sort of durable, permanent-seeming package is tremendously appealing and hard to throw away.


(More package hacking after the jump) 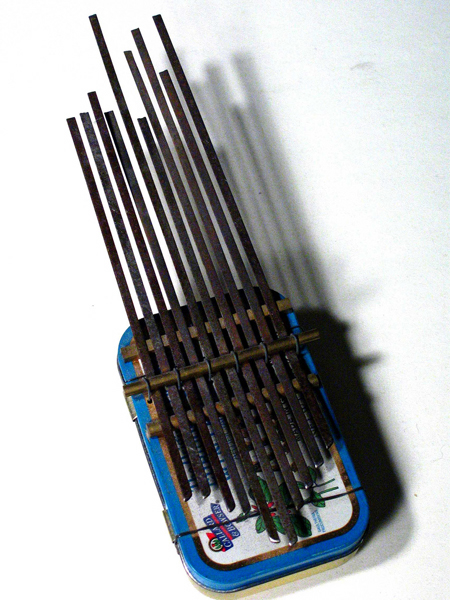 It’s not unprecedented for people to save certain types of packaging for creative reuse. Think of cookie tins, milk crates, cigar boxes, glass bottles and jars… there was a time when anything durable enough to outlive the product, stood a good chance of being reused—especially in poorer communities where necessity made people resourceful. 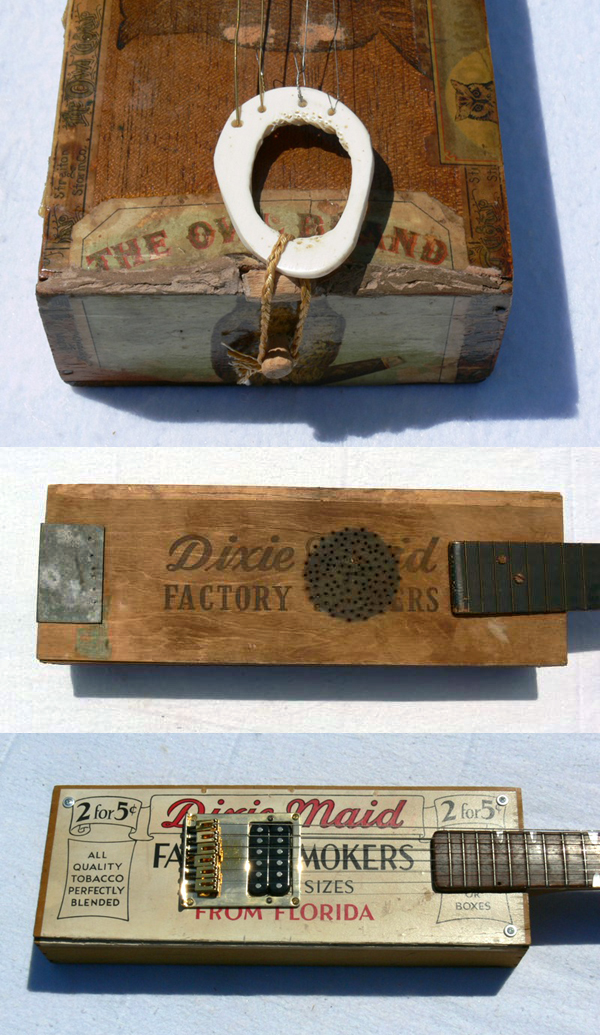 Another package hacking trend currently enjoying a groundswell of popularity has roots going back to the 1800s… As with Altoids gear, the cigar box guitar movement reflects a mad, compulsive creativity.

Must be nice to design a package that—(for whatever reason)—people just won’t throw away!  (Please comment if you have other “package hacking” examples.)