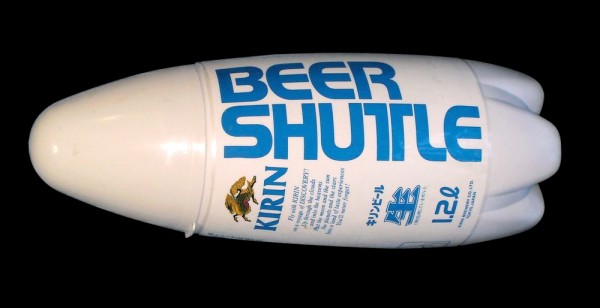 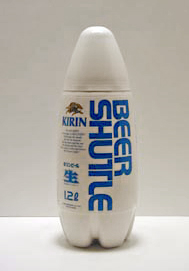 For Y. Matsui, general manager of Asahi’s marketing division, advertising was crucial in Japan’s super competitive marketplace “where neon is king and gimmickry is commonplace.” Matsui was referring to a packaging war that occurred between 1984 and 1986 when various “gadget products,” such as the Suntory Penguins and the Kirin Beer Shuttle, designed to attract consumer attention. But, by 1987, Matsui felt it was clear that consumers had become bored with sales gimmicks.

The Presidential Design Awards were established to recognize and honor the best of those NEA Federal redesign efforts. 1984 was the first year of the awards, and our NASA program was singled out for the “Award of Design Excellence.” At ceremonies held in Washington, and on behalf of Danne & Blackburn, I accepted this unique award from President Reagan. But in 1992, the new Administrator Dan Goldin was touring Centers and his plane was landing at Ames Research Center which had a large logo on the roof of a building. A couple of older staffers touring with him made some disparaging remarks about the “worm” and Golden commented: “Can I change that?” Naturally they answered: “Of course you can.” 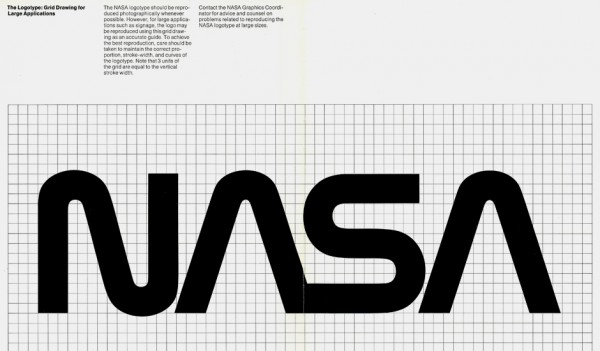 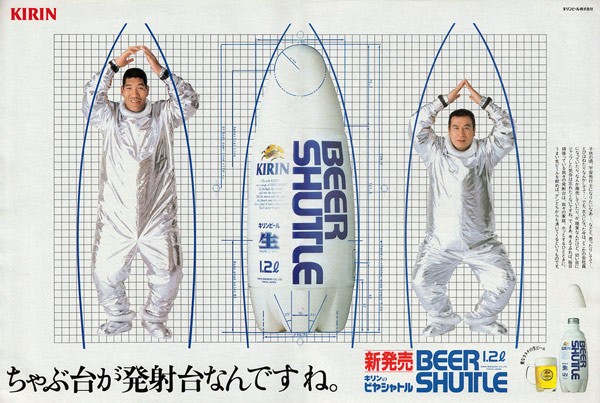 1984 was also the year that Reagan’s Strategic Defense Initiative, (a.k.a. “star wars”) was initiated and the head of this new department was a former director of the NASA Space Shuttle program…

In 1984, the Strategic Defense Initiative Organization (SDIO) was established to oversee the program, which was headed by Lt. General James Alan Abrahamson USAF, a past Director of the NASA Space Shuttle program.

from Wikipedia’s entry on the Strategic Defense Initiative

(Another beer brand that borrowed interest from NASA’a Space Shuttle program, after the fold…) 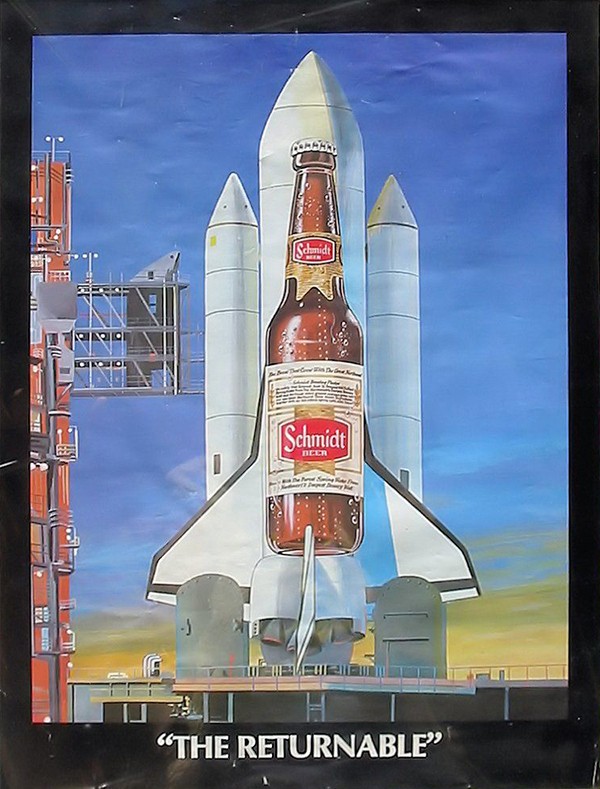 Schmidt Beer found an apt metaphor for their returnable bottle —(a rare sustainable packaging concept for the 1980s)—in the form of the round-trip Space Shuttle. 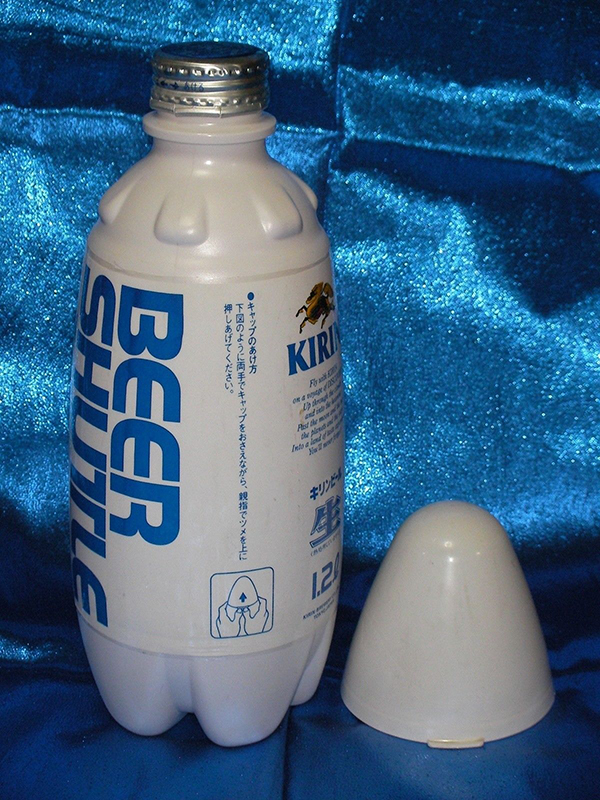