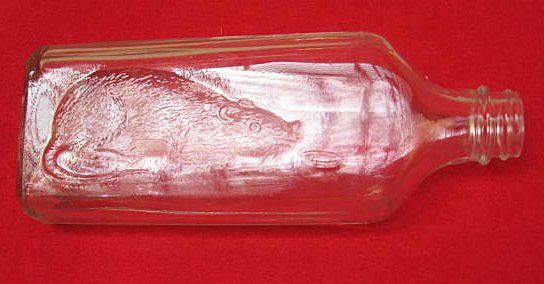 I might have preferred to find some rat-shaped “bitters” bottles similar to yesterday’s pig bottles. But if being partial to rats, means I have to write about rat poison, then so be it… 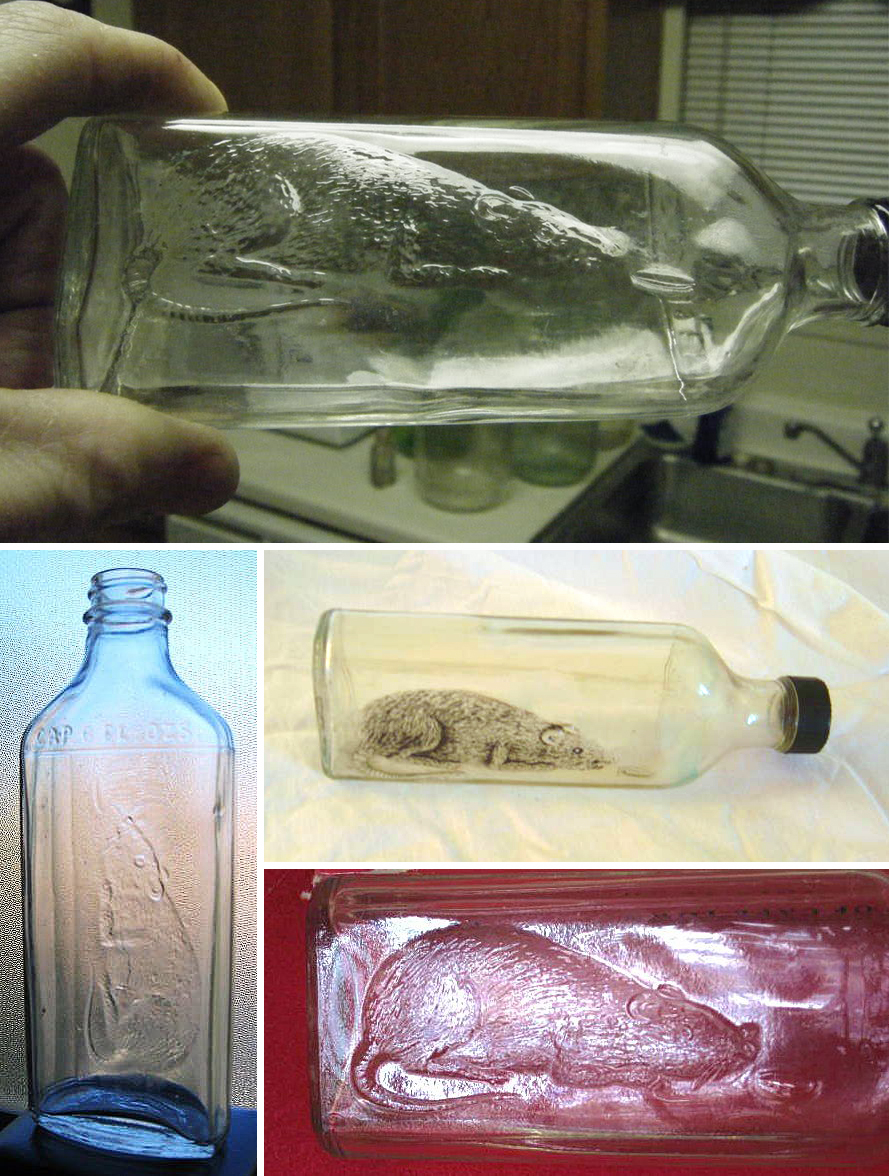 Among our cases, liquid rodenticide was the most common source of arsenic for both intentional and unintentional poisonings in Mississippi. Fifteen of the 27 unintentional poisonings… were by ingestion of a liquid rodenticide… One recent Mississippi case of an accidental arsenic poisoning involveding three children occurred when a mother poured arsenic-based rodenticide over crackers and left them on the floor overnight. Three of her children ate the poisoned crackers the next morning. Specifically, Cowley’s Rat and Mouse Poison was named as the brand of arsenic-containing rodenticide in each of the 16 cases where a brand name was recorded. This product is no longer being manufactured, and thus its registration with the Mississippi Department of Agriculture, Division of Plant Industries, has not been renewed since 1988. Previously stocked bottles of this rodenticide, however, remain on Mississippi store shelves, available for open public purchase.

I did find one non-poisonous rat bottle similar to one of Tuesday’s squirrel bottles.

(One last photo, after the fold…) 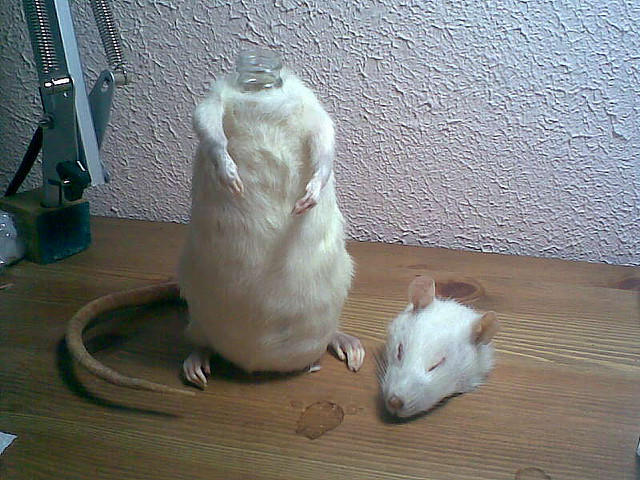 A do-it-yourself, taxidermied-rat bottle (with decapitated bottle cap) by Zackaholic.