Pouring over all the album covers out there that are designed and entitled with self-negating (Magritte-influenced) statements in French cursive writing, I got a little depressed.

So many missives about what something was not. Depressing, not because of the negativity, but just because there were so damn many of them.

As a concept, this one is so well-trodden that there’s a whole page devoted to the subject on TV Tropes.


The cover for The B-Sexuals’ album, entitled “Ceci n’est pas un band” is one of the better examples. I like (what appears to be) its metallic gold ink background, its rubber-band pun, etc.

Their 2008 album Ceci N’est Pas Une Band is due out in August. The idea of the album title and imagery came from a famous painting of a pipe by René Magritte.

Not clear whether the Flunks’ “Ceci N’est Pas Une Band” album was ever actually released. I could not find any pictures of its cover online, but you can still hear one of its songs on The Flunks’ MySpace page.

Many of these Treachery-of-Images inspired record covers were created by non-French speaking artists. As a result, there is sometimes confusion about which nouns are feminine and which nouns are masculine. The B-Sexuals went with “un” while The Flunks went with “une.” I have no idea which band is grammatically correct here. Maybe rubber-bands are masculine and bands (of the musical type) are feminine?

Although, come to think of it, the Lumerians have a Ceci N’est Pas Une Band T-shirt for sale. They also went with the feminine “une” which someone on their Facebook page said was incorrect.

As an actual band name, “Ceci n’est pas” is certainly a more open-ended invitation. What is it exactly that this band (or synth wave project) is not? We’re left to complete the sentence on our own.

As a non-French-speaking former-art-student, I should also keep in mind that, however much I may associate the words “ceci n’est pas” with Magritte’s painting, the phrase “this is not” is one that plenty of people use all the time with no artistic intentions, whatsoever. N’est-ce pas?

6 more examples of this musical-Magritte-meme thing, after the fold…

3. Ceci n’est pas une guitare (This is not a guitar) 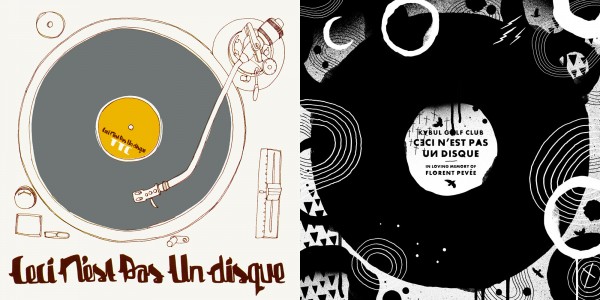 4. Ceci n’est pas un disque (This is not a record) 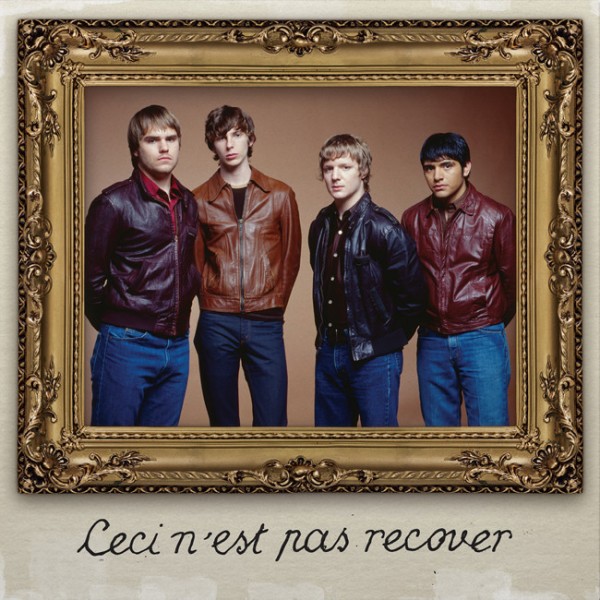 5. Ceci n’est pas recover (This is not Recover) 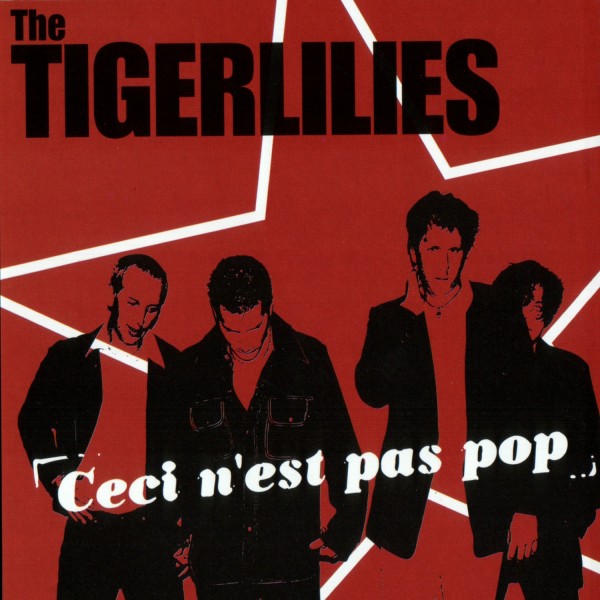 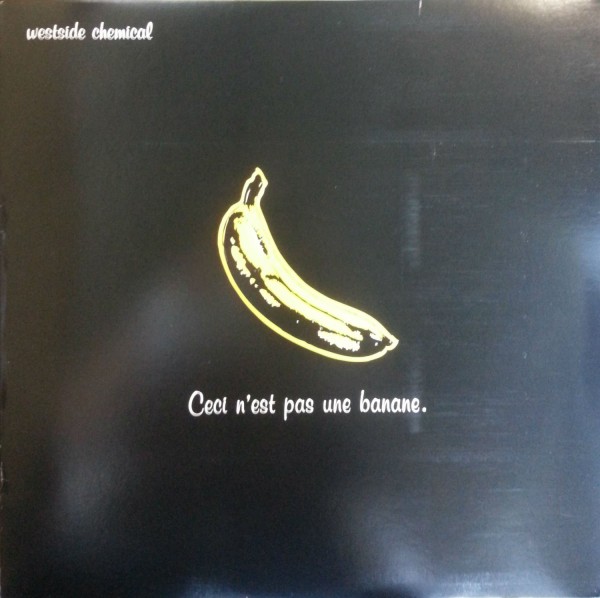 In addition to these examples, there are also records entitled:

You get the picture.