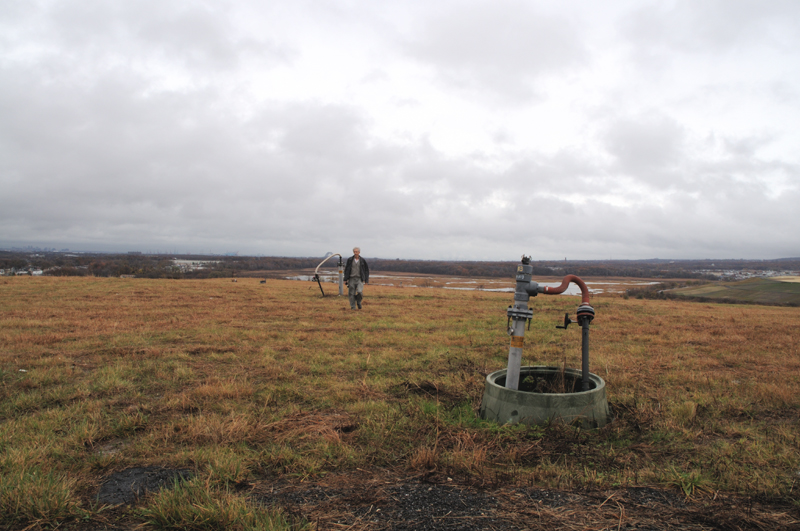 I got a grant! A COAHSI Premier grant. My project? Well, back in March I entitled a post “Songs about Packaging” and—(like leachate in a landfill)—the idea percolated for a while and then mutated into this publicly-funded performance project:

Ludacer will write and record a series of new songs about packaging, culminating in a solo performance atop a capped garbage mound at Fresh Kills.

Yes, that right. With the support of COAHSI and the New York City Parks Department, I’ll be singing my tunes on top of what was formerly the world’s largest landfill. Serenading, in effect, the decades of discarded packaging buried beneath. (See: Land Fill Ice Cream)

The performance is set for Saturday, September 26, 2009. Eventually, Fresh Kills Park will be New York City’s largest new parks expansion since the 1890s, but since it is not yet open to the public, this performance can only be attended by those who sign up for it via the NYC Parks Department website. Transportation to the location will be provided by the same bus(es) that they use for their regular tours of the Fresh Kills site. (Note: they don’t post their 2009 tour schedule until Spring.)

I hate to let box vox lie fallow, but I will need to shift my meager creative energies towards writing some new songs, practicing them, recording them, etc.

This is why I’m seeking volunteers to try and keep box vox going. I’m going to be posting less often, but—if can find enough like-minded, obsessive-compulsive packaging-bloggers…(contact me!)—then maybe box vox can take on a life of its own.

(More photos, after the fold….) 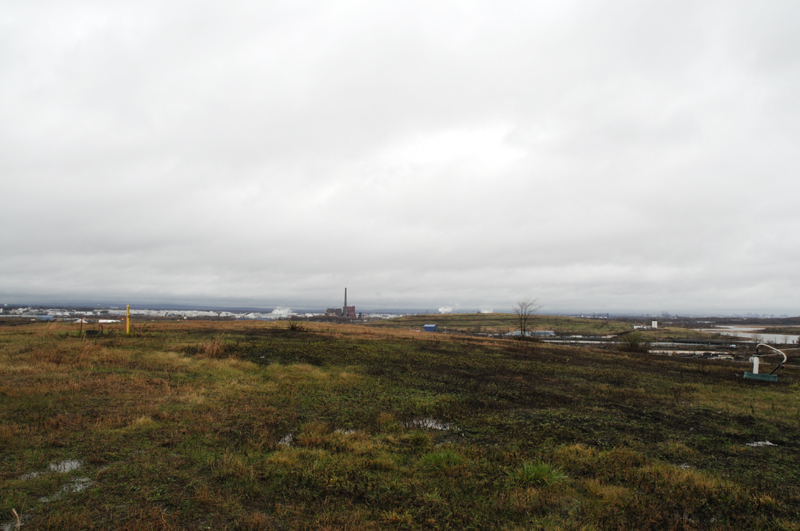 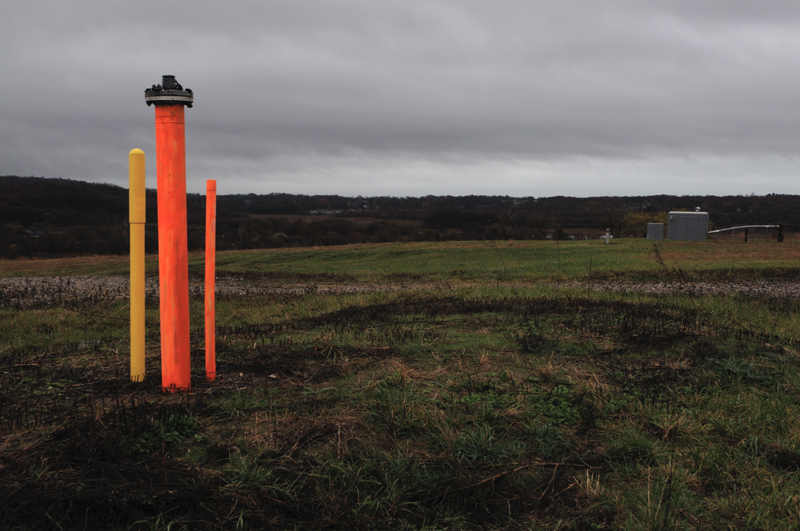 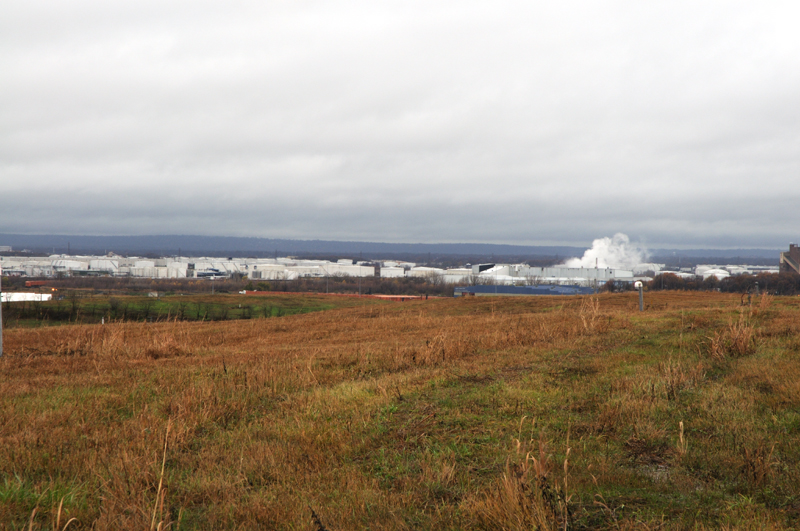 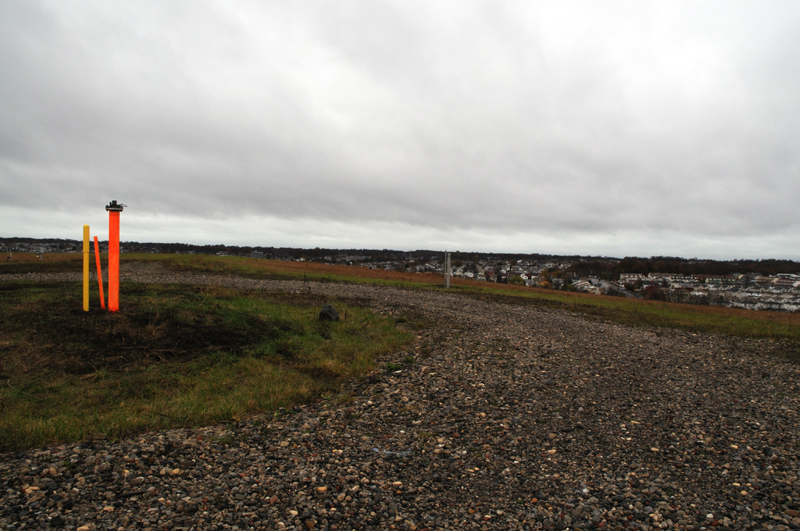 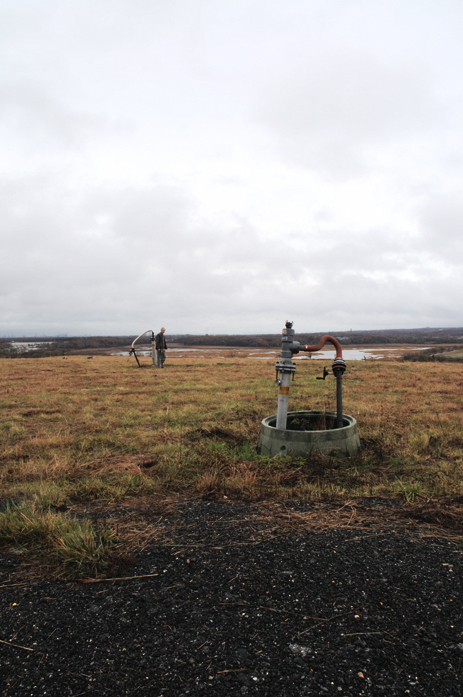 « So Much Packaging… So Little Time
Gömböc Bottle »