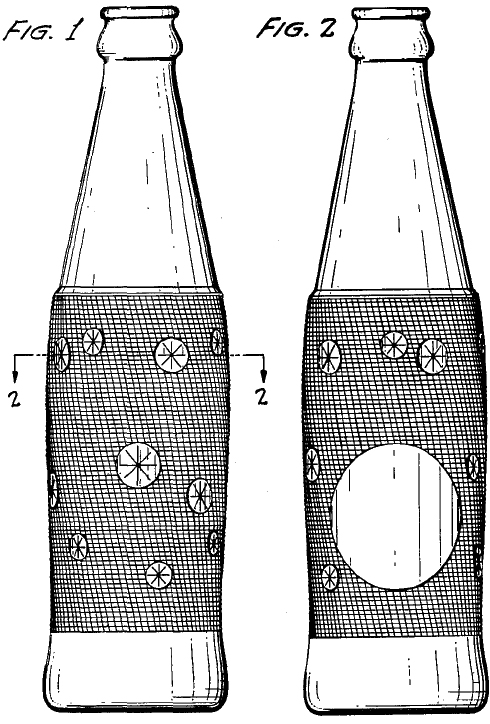 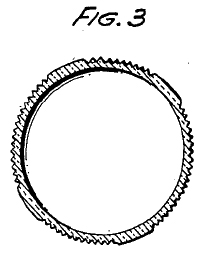 A bit more about TaB’s 1963 packaging design: the bottle. (Illustrations are from the 1964 design patent.)

What The Coca-Cola Company said, in effect, was:

“we must design a bottle which will make a lasting impression on both the public and packaging industry. Aesthetically it must imply the same high quality customers have come to expect of all products from The Coca-Cola Company. That this drink is tasty and easy on the diet must be implicit in the design. the package must be completely new, it must have a shape with a high remembrance value, it must have an identity all its own, it must be a new concept in glass packaging. And, most importantly, it must have the same dimensions as other packages used by our bottlers and fit all existing machines for bottling and vending these products.

“In other words it must be unique—but the same.”

…The job of actually producing this new packaging went to Robert Sidney Dickens, noted Chicago designer. Although new to The Coca-Cola Company, Mr. Dickens was well known in the packaging industry for his design work on Metrecal, Dial soap, Parker pens, Quaker Oats and many other products.

In the black & white commercial below, however, it’s uniqueness rather than sameness that’s emphasized: “Like nothing else.”

(More about the bottle’s design, after the fold…) 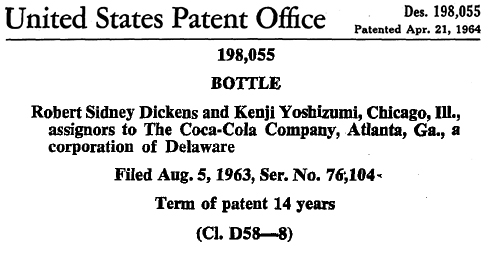 “At the time,” said Dickens, “we were thinking in terms of a slim sleek package, something that would say low-calorie, less weight—that sort of thing. But research showed that people instinctively thought of a low calorie drink as flat, thin, lightweight, lacking in flavor. The package therefore had to put across the fact that this was a low-calorie beverage and at the same time impress on customers that it was full-bodied, effervescent, flavorful. Actually this was diametrically opposed to our original thinking and so the job became even more challenging.”

Ken Yoshizumi, Dickens’ designer, set out immediately to learn all he could about the machinery used to bottle the company’s products and vend them… Because of the limitations on the heel, shoulder and neckline of the bottle, it soon became apparent to Ken Yoshizumi that he was limited in what he could do creatively to about four inches of the bottle, roughly that area between the top of the heel and the shoulder of the bottle. So from the beginning, Dickens and Yoshizumi worked on a unique concept … a textured or knurled outer surface that was unlike anything that had ever been used on a bottle before.

…The circular design areas in the textured surface of the bottle were added to give the bottle bounce and sparkle, since a textured surface has a flat or matte-finished look. These buttons had to be aesthetically pleasing, and at the same time avoid the seam. 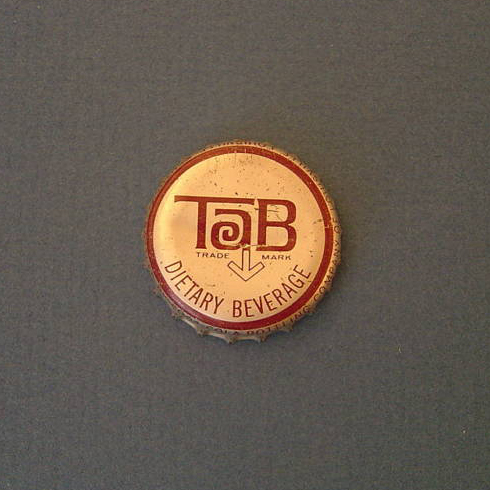 « 4 Spiral Letterform Logos
A look into your packaging future »