Here are the last two bottles I’ll be showing on this, the final day of Curated Dead Horse Bay Bottle Week(s): Coke and Pepsi.

Like shooting fish in a barrel, but with such idealized advertising images of cold, refreshing soda bottles on an unspoiled beach, how could I resist?

The Coca Cola ad is via Vintage-Ads.com; the Pepsi ad (from a 1954 Mexican edition of Life Magazine) is via Puercozon’s Flickr Photostream. The center photo is another of Debby’s photos of “bottle beach” where the bottles were found.

Note how both ads above featured sea shells in a supporting role. I actually did see one conch shell that day on bottle beach, but shells there are clearly outnumbered by bottles.

(Another photo, after the fold…) 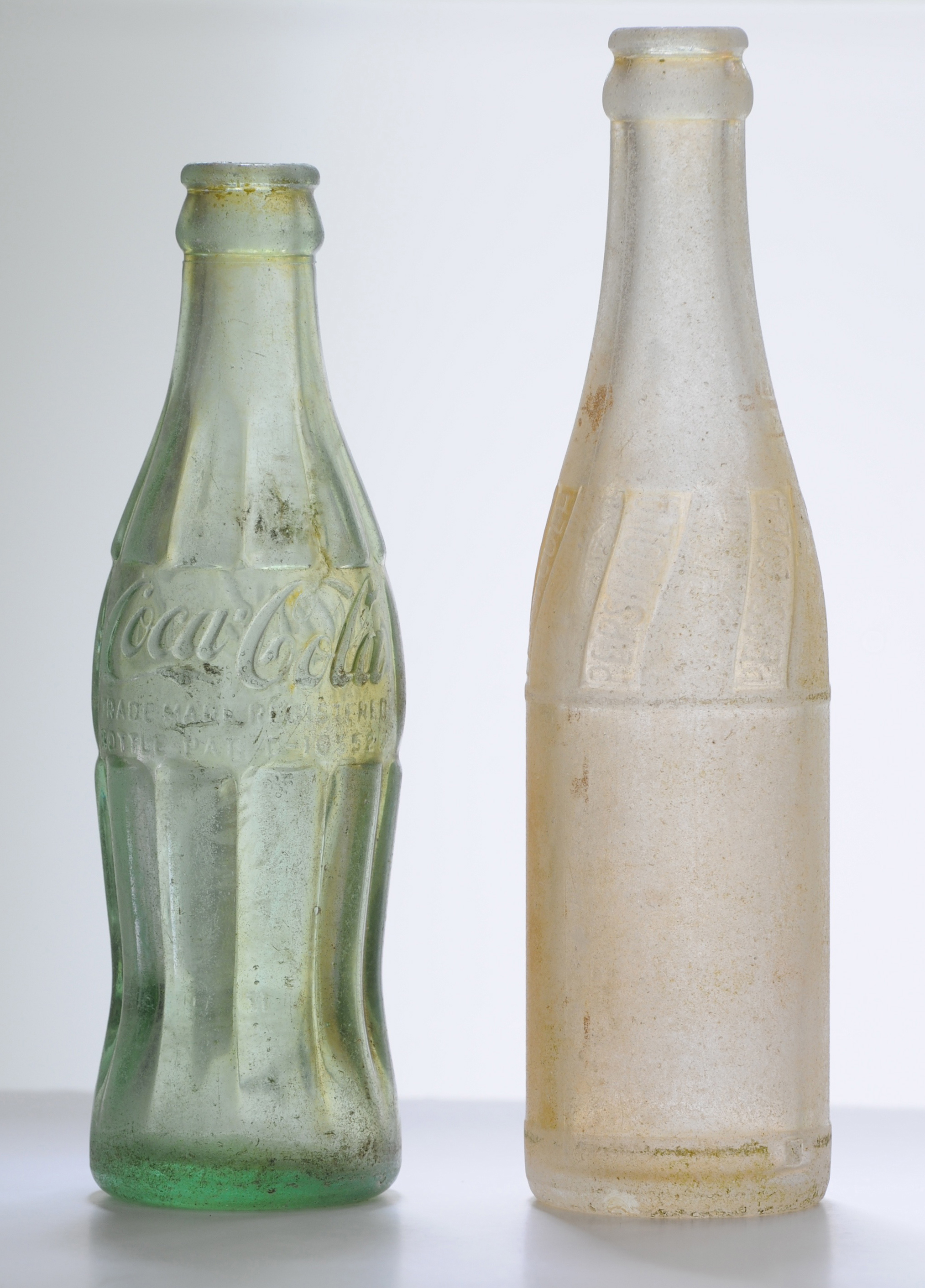 (See also: Bottle Fish, Can Fish and The Concept of Coke & Pepsi)